The pupils were given their own private flying display by Graham’s Mk14 Spitfire, and upon landing were invited to meet the pilot and climb in.

Afterwards they were given a personal tour of some of Graham’s other beauties, including a Sea Fury and a Mustang, and were taken into his workshops to meet the engineers who have painstakingly restored these magnificent machines to their former glory.

During the visit, which took place on Wednesday 12 October, the pupils were able to see the process in action too, as Graham’s team are currently restoring the only working Hawker Tempest II left in the world. 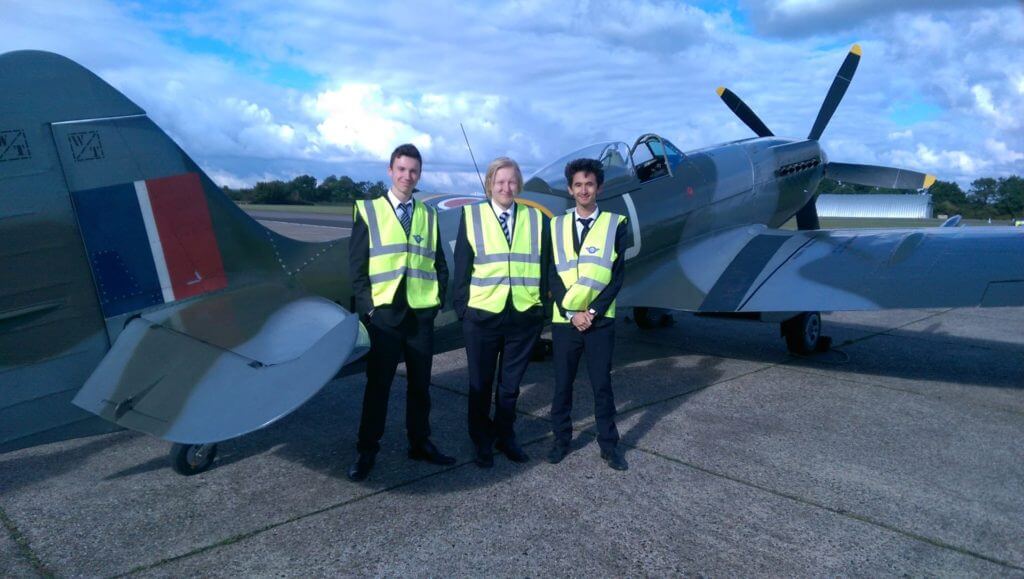