Congratulations to the Old Foresters 1st XI who won the oldest amateur trophy in the country on May 29th, 4-2 FT.

This is the fourth time Old Foresters have won the championship since its inception in 1903, and we did it with conviction and a full-time result of 4-2!

For those of you who might not know the history behind this league…The FA Cup was played in 1872 and initially was dominated by amateur clubs. With the advent of professionalism, alumni sides were edged out of the competition in 1883. Arthur Dunn was upset by this and suggested forming an alumni association by writing to his friend Norman Malcolmson (another Old Etonian).
Three weeks after Arthur Dunn’s death, Norman Malcolmson convened a meeting of alumni interested in Amateur football which resulted in the foundation of the Arthur Dunn Cup. The First final was played on 28 March 1903 between Old Carthusians and Salopians at Crystal Palace. Since then it has gone from strength to strength, becoming the league to win for independent schools’ alumni up and down the country. 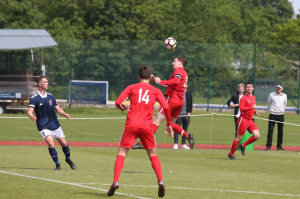 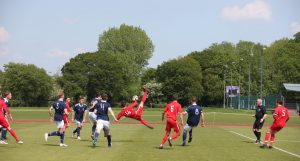 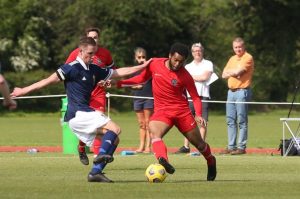 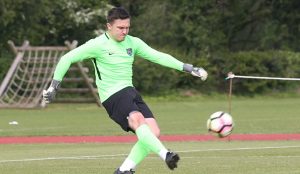