School Report Day, now in its 11th year, encourages pupils across the country to get involved by making news reports and carrying out interviews.

This year, Forest pupils worked on three videos for the day. Tom, Y9, spoke to high profile campaigner Natasha Devon MBE about the Self Esteem Team and mental health. During the interview Natasha explained to Tom, the organisation which was set up in 2013 with Grace Barrett and Nadia Mendoza to ‘try and make this mental health conversation more universal’.

She added: ‘When we talk about mental health, people tend to convince it to mental illness and that’s  definitely part of the conversation, but everyone has a brain and that means we have a mental health.

‘We wanted to explore what the basic things we could all do that would look after our brains, the kind of mental health equivalent of healthy eating and exercise.’

Tom also asked Natasha, who was awarded an MBE in 2015, about social media say, it ‘definitely has an impact on is self esteem,’ adding ‘it effects the way we think about ourselves and our identity, and how we interact with others.’

During the conversation, the pupils explained they were all surprised about the result of last June’s referendum on European Union membership. The pupils also supported the idea that the United Kingdom should stay in the EU if a deal is not reached.

‘We think that it’s a really important time for all of us to reflect on getting enough rest, recharge the batteries and press the reset button,’ Mr Kayne told Tommy.

He added that it was important ‘to ensure we’re fully rested and recovered for the next day’ and that Forest is ‘really focusing on healthy minds’ with the upcoming Sleep Week.

Behind the scenes photos 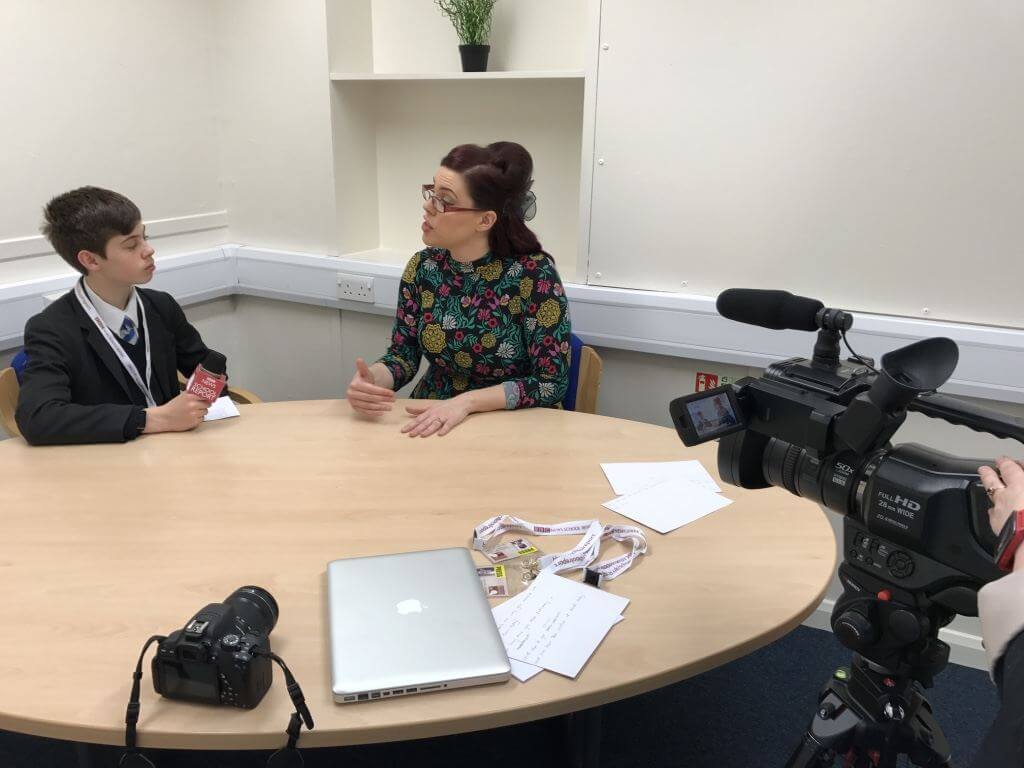 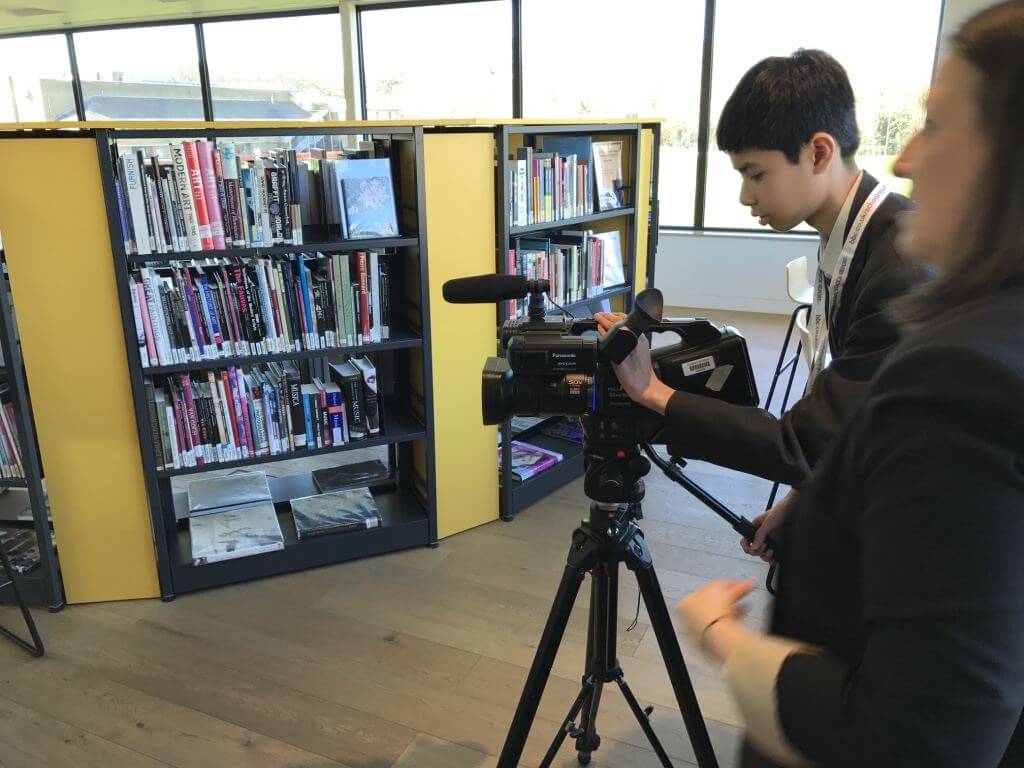 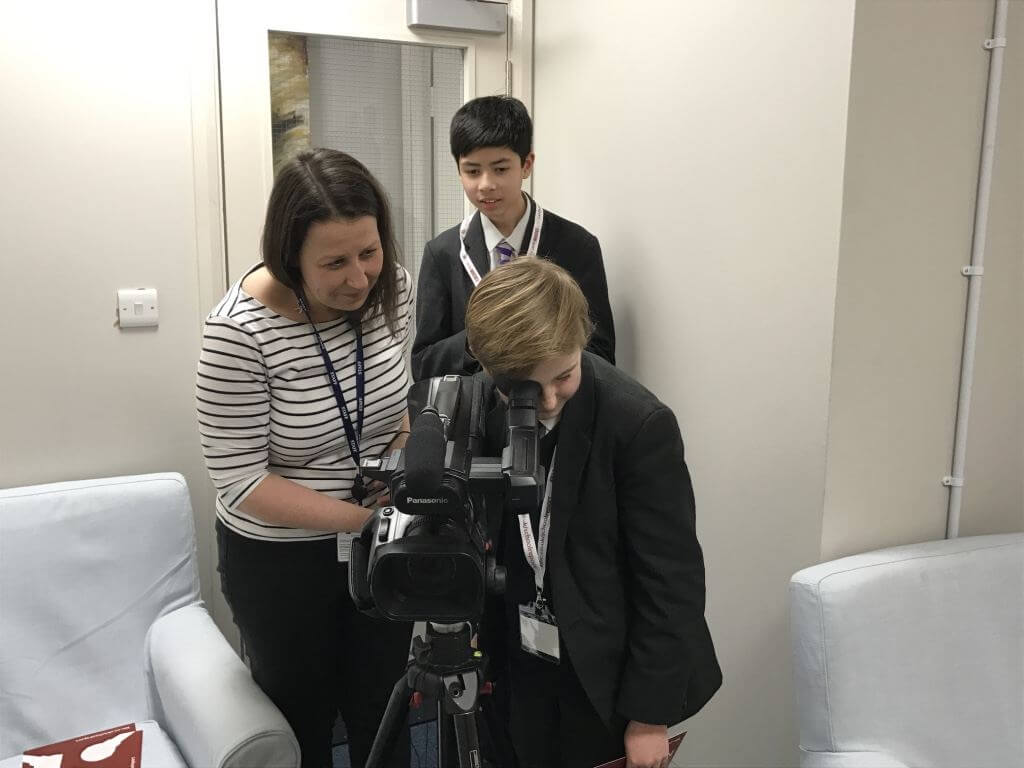 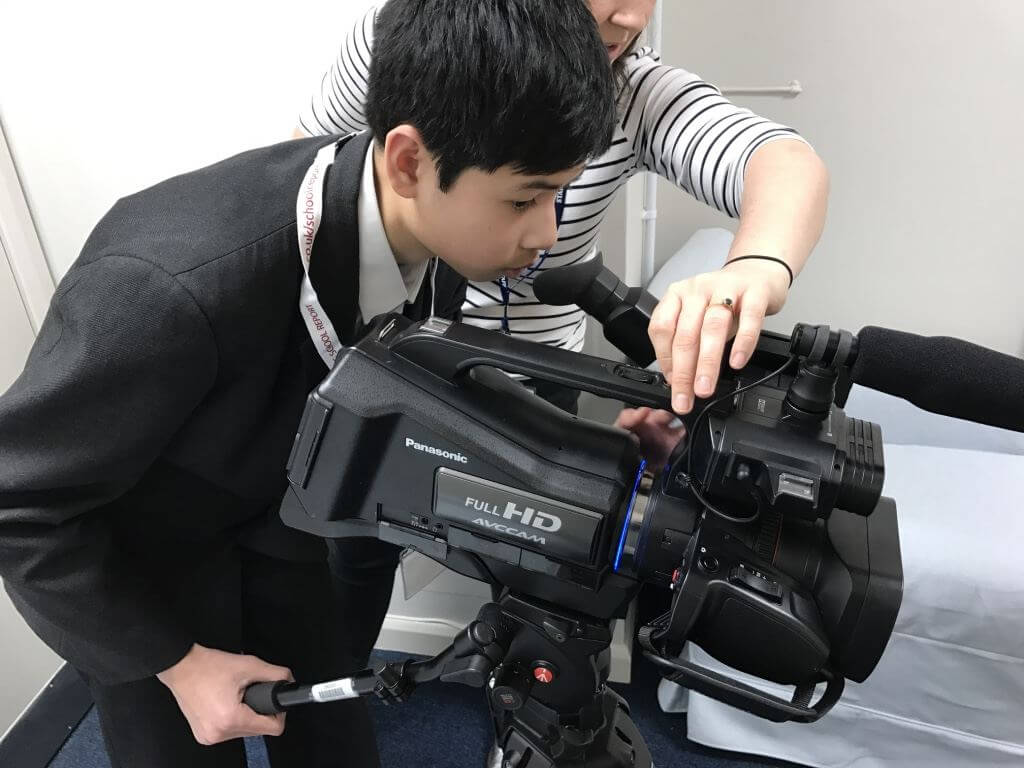