A team from Forest’s karting club have rocketed to through to the London and south-east regional final of the coveted British Schools Karting Championship (BSKC) 2017.

The ‘A Team’ lead by captain Krishan, Y13, captured their place in the BSKC regional final after winning their local final at Edmonton on Thursday 23 February.

Forest’s Mr Iain McGregor, who leads on the karting team, said: ‘We’re absolutely thrilled for the team to be through to the regional final. The team are really looking forward to it.’ 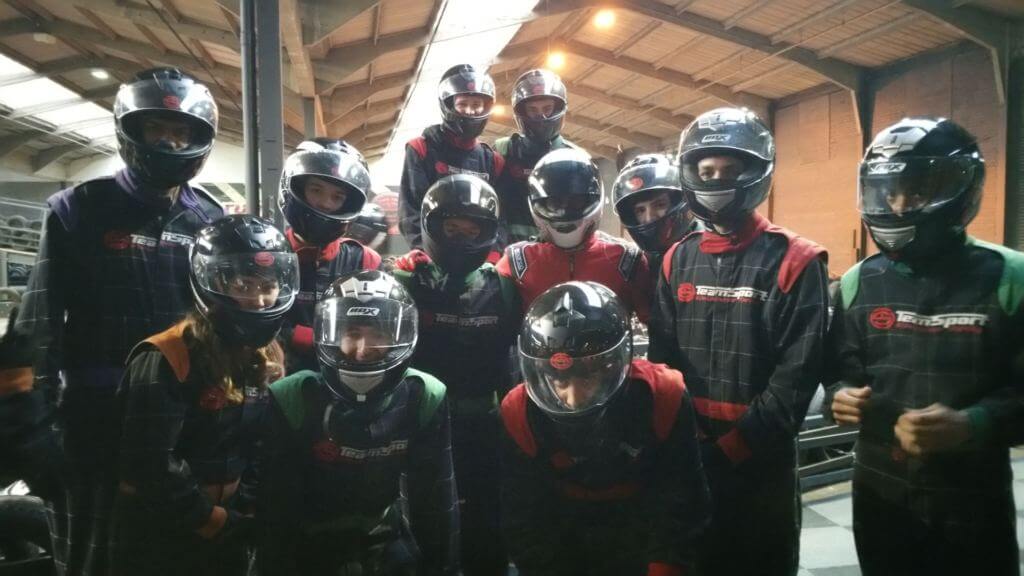 The BSKC is a nationwide team-based karting championship open to any school or college with students aged 13 to 18.

Adrienne Watson, Championship Manager at the BSKC said: ‘Congratulations to the drivers from Forest School on their success.  They showed great skill to beat the other teams and make it to the London and south-east regional final. 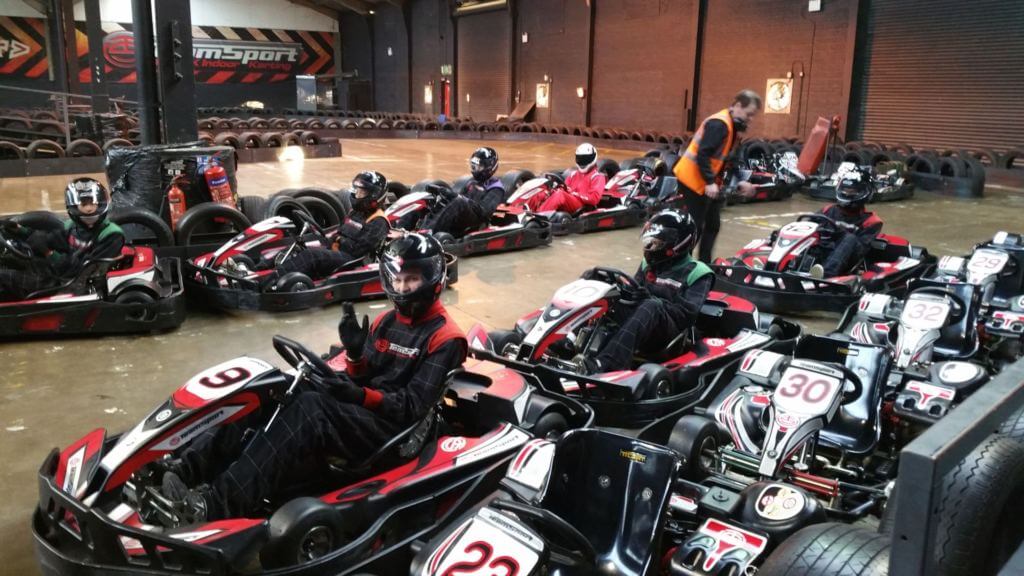 “The BSKC offers young people a structured route into motor sport and karting is a great way for them to gain confidence and learn many of the skills that will help them both in school and in other areas of their life.”

The ‘A Team’ will compete at the regional final for London and the south-east at Buckmore Park, Chatham on Saturday 6 May.