Following several rounds one pupil from each of the 14 forms was awarded a place in the final. 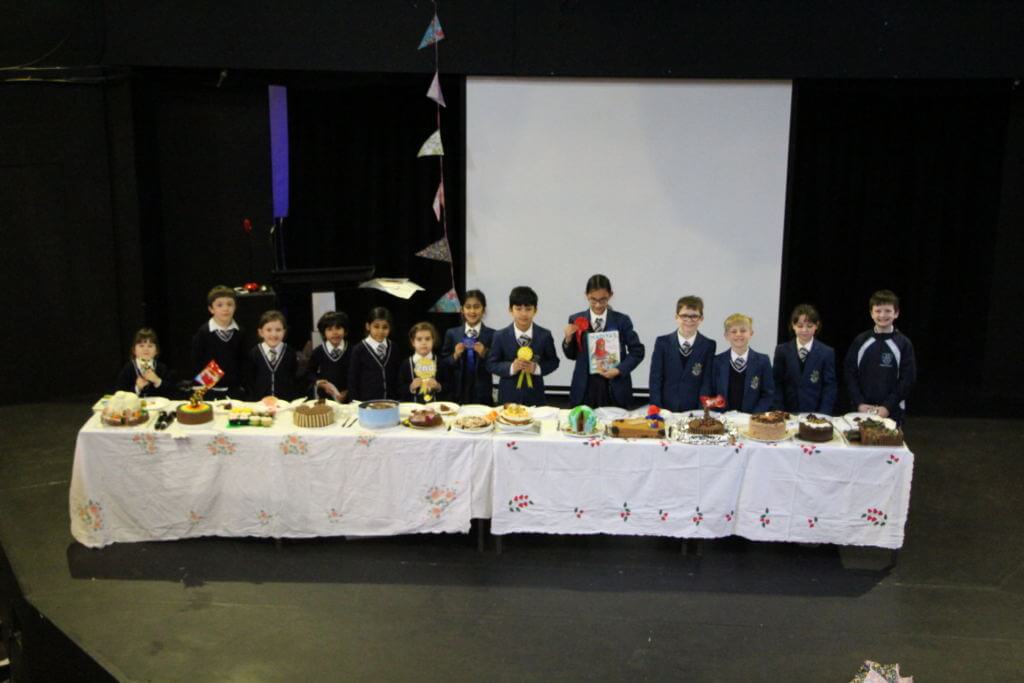 The final was judged by Mr Noakes, Mr Faulkner and Miss Mottram, who all enjoyed sampling each and every delicious cake.

After giving their verdict, two winners were announced; one from Pre-Prep and one from Prep. Pre-Prep winner, Lili-Boo from reception, baked a rabbit cake. The delicious carrot cake featured a rabbit disappearing down a rabbit hole and was decorated with fondant vegetables. 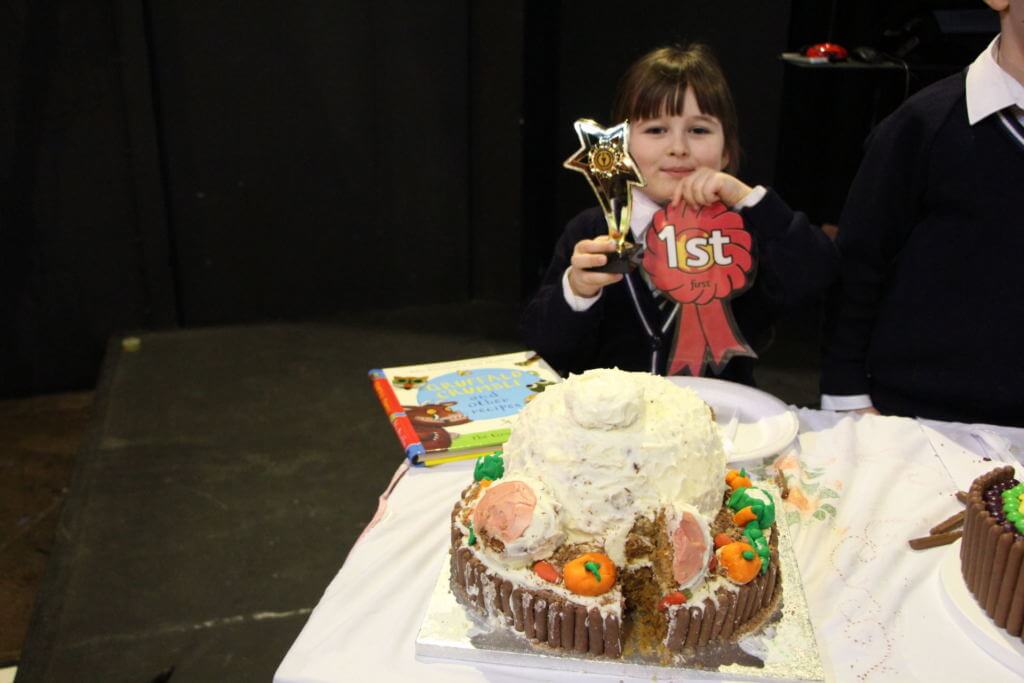 Ms Clark added: ‘It was lovely to have winners from both ends of the Prep School.’

Speaking about watching the final, 4G’s Blossom said: ‘My favourite was at the end when Mr Noakes announced the winners and they got the lovely prizes,’ while Eli added ‘I wasn’t expecting them all to look so good.’

Following the Bake-off final, the finalists’ cakes were cup up and sold in the playground. Despite the weather, the cake sale raised nearly £250 which will be added to the total amount raised. 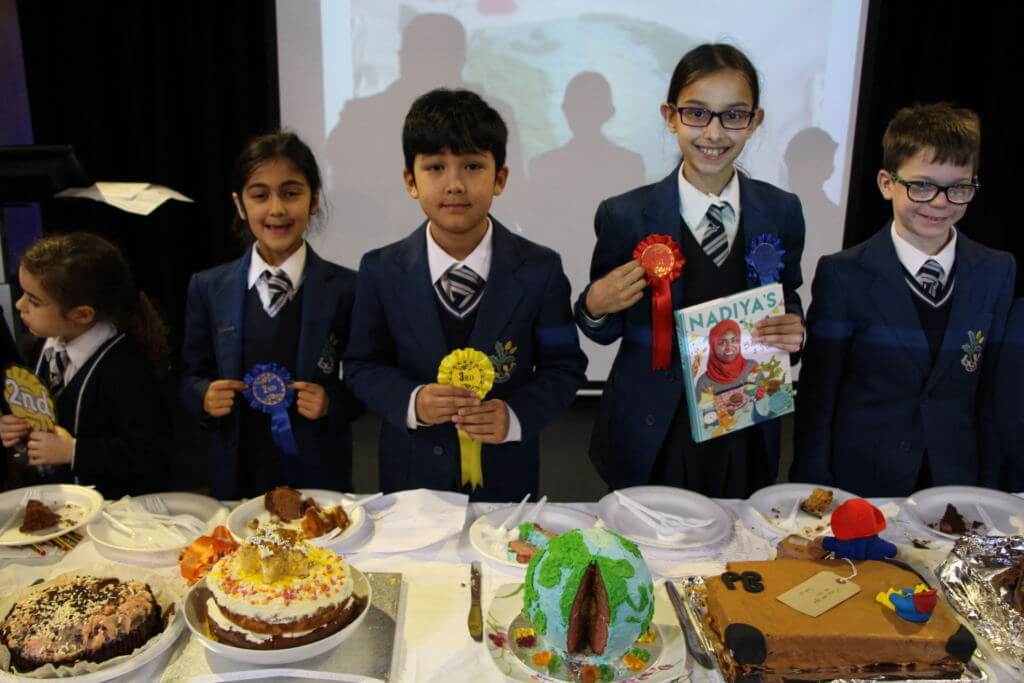 ‘Another successful House Charity event for this term raising almost £1000 in total. Thank you to parents and pupils for your continued support,’ Ms Clark explained. 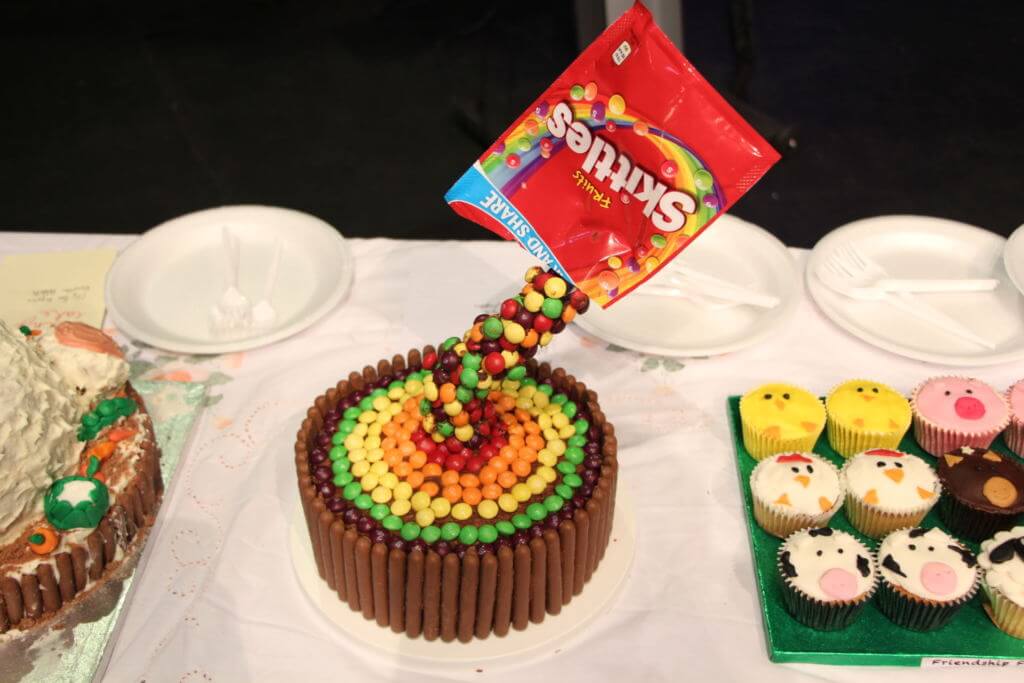 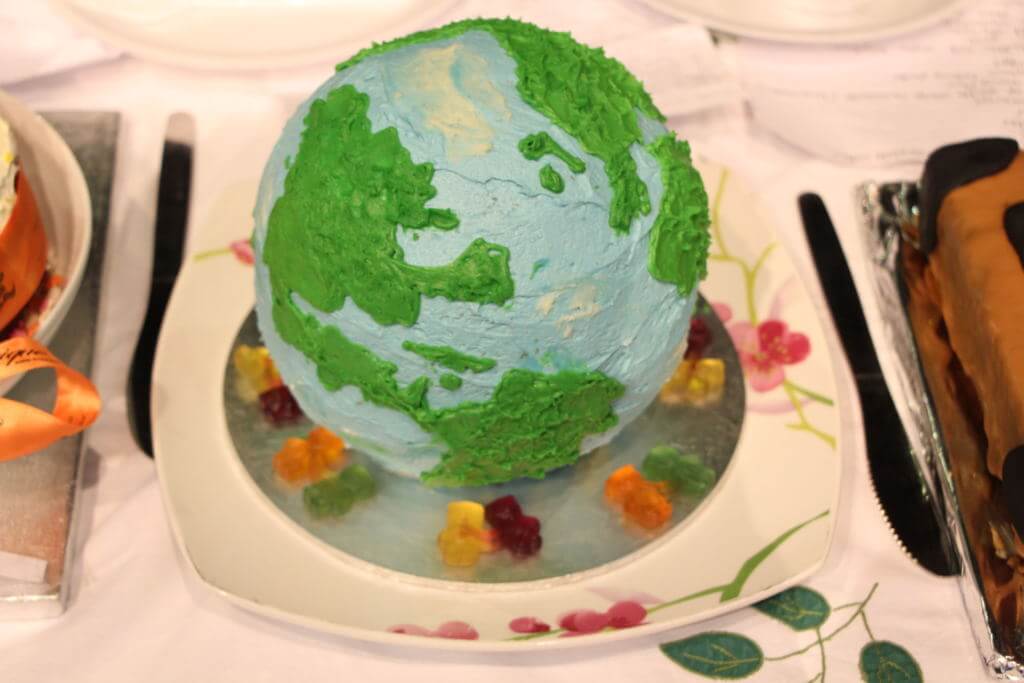 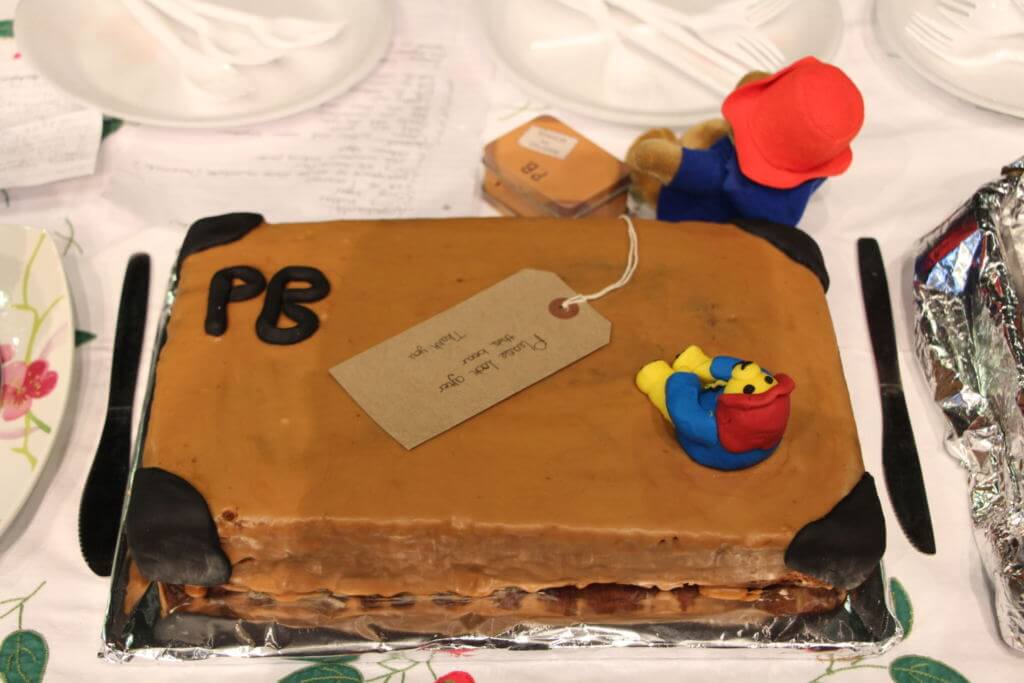 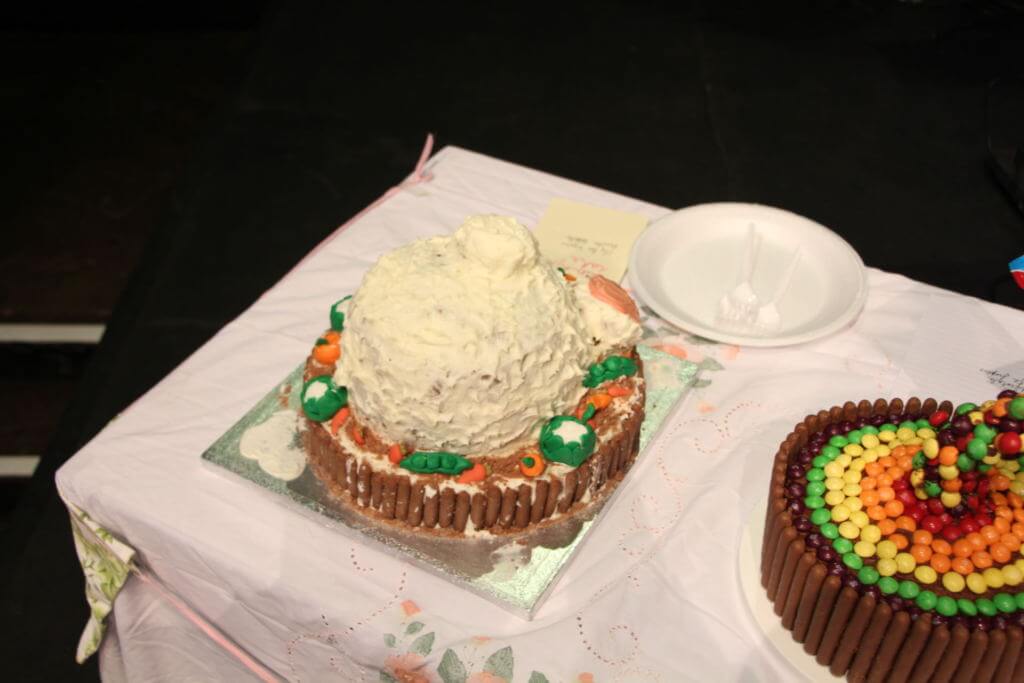