In recent weeks, pupils have been learning about super humans and to conclude the topic, the young pupils took part in a mock trial to help bring justice for Mrs Manlangit.

With the help of Forest parents including a judge and several solicitors, a mock trial took place in the Pre-Prep. 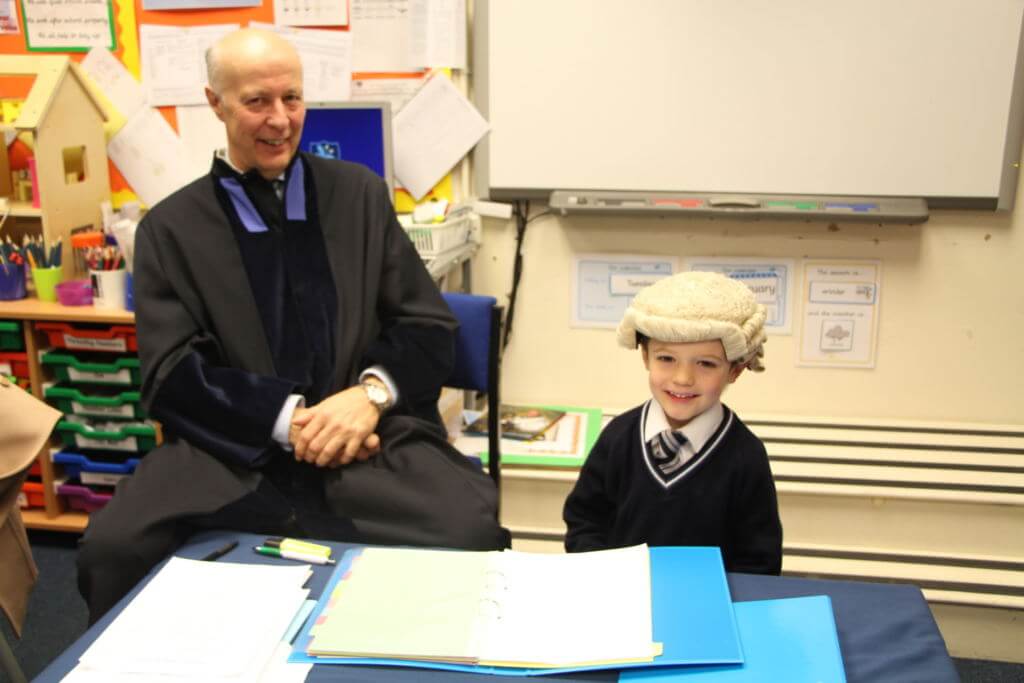 The main suspects were Harley Quinn and Poison Ivy who had both been spotted in the department prior to the book going missing. Poison Ivy’s fingerprints had also been found on the book.

The two reception classes both took part in the trial with each pupil having a dedicated role. This included jurors, ushers and lawyers for the defence and prosecution. Pupils also had roles including witnesses and in the forensic team who presented the jurors with fingerprint evidence.

The pupils, acting for the defence and prosecution, presented their evidence and asked each witness questions while the jury listened carefully. At times when the ‘public gallery’ erupted in noise, the pupil judge was quick to restore order. 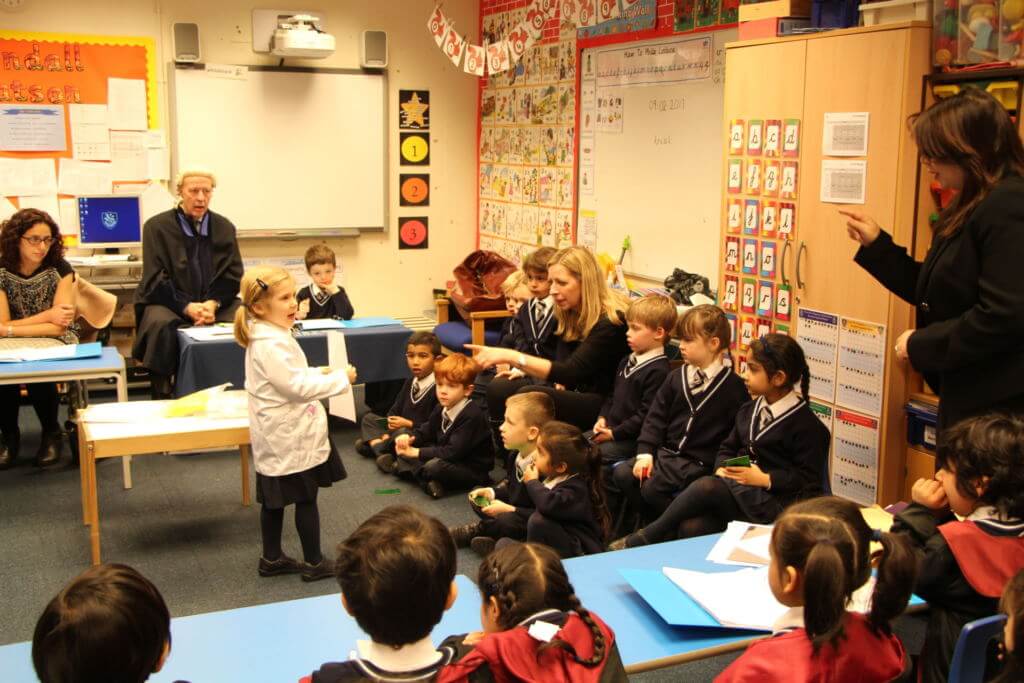 After being presented with the both sides of the argument, the jury left the courtroom to deliberate the verdict. Following their return, the jury declared Poison Ivy guilty and Harley Quinn not guilty.

Speaking about the mock trial, Lucinda, from the Squirrels class, said ‘We wanted to find who took the book. It was Poison Ivy because there was loads of finger prints that matched Poison Ivy,’ while Asa, who was part of the forensic team added ‘We had to check all the finger prints and it was a perfect match for Poison Ivy.’ 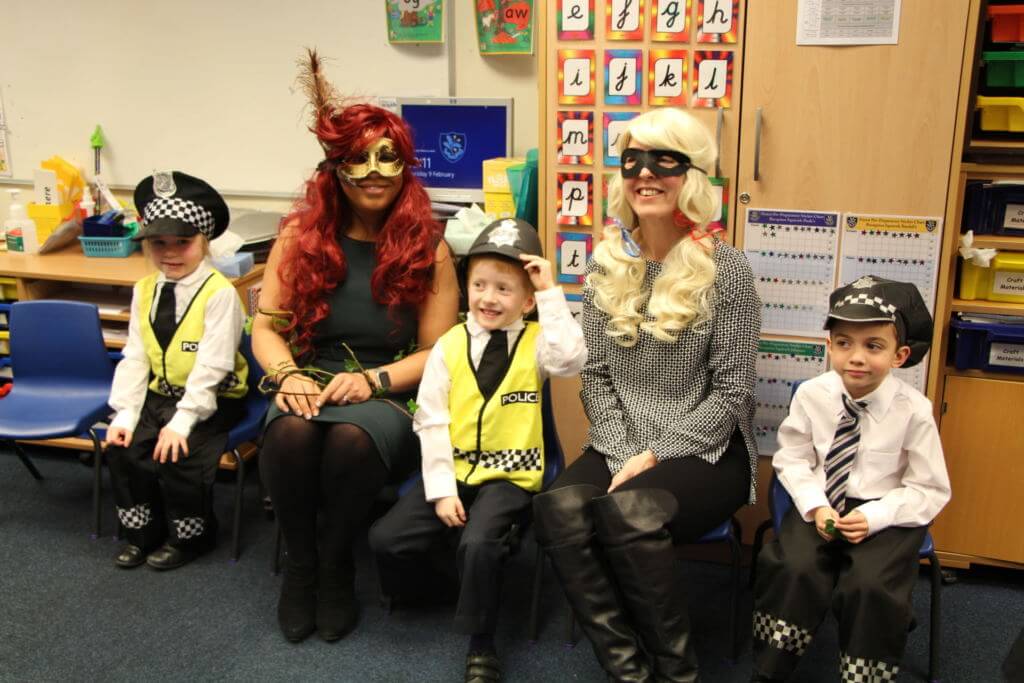 Class tutor Mrs Manlangit said: ‘The pupils did a fantastic job, they listened and presented the evidence clearly. It gave them a great sense of how an actual courtroom works and why it is an important part of our society.’