Pre-Prep pupils have been looking at William Morris’ designs as part of their latest project Famous People from the Past.

During their lessons, Year One and Year Two pupils have been researching Morris and his links with Forest School.

Forest is proud of its historical links with the celebrated designer who became a champion of fine craftwork in furniture, fabrics, wallpaper and stained glass. 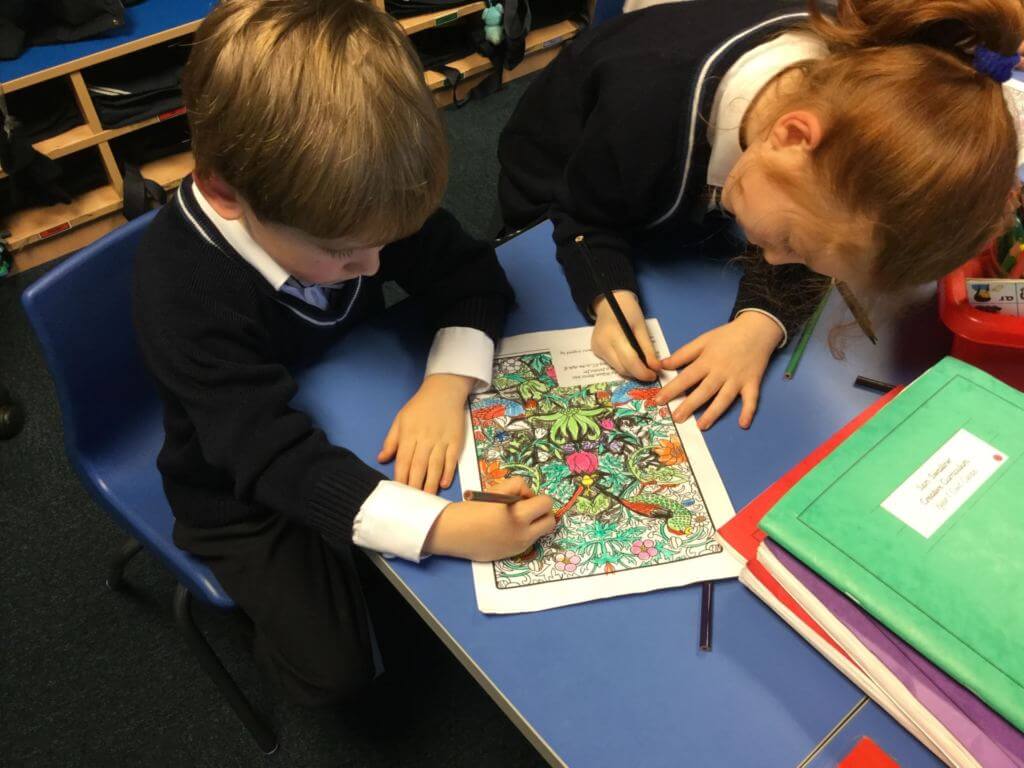 Morris was born on 24 March 1834, the same year that Forest School was established, and grew up at the family house, now home to the William Morris Gallery, in Walthamstow. Morris’ father was a founding shareholder in the School and his brothers were all pupils here.

As part of the project, the children looked at examples of his fabric and wallpaper, as well as photos and books to help them design their own William Morris style pattern. They also had a go at creating a digital version of the patterns. 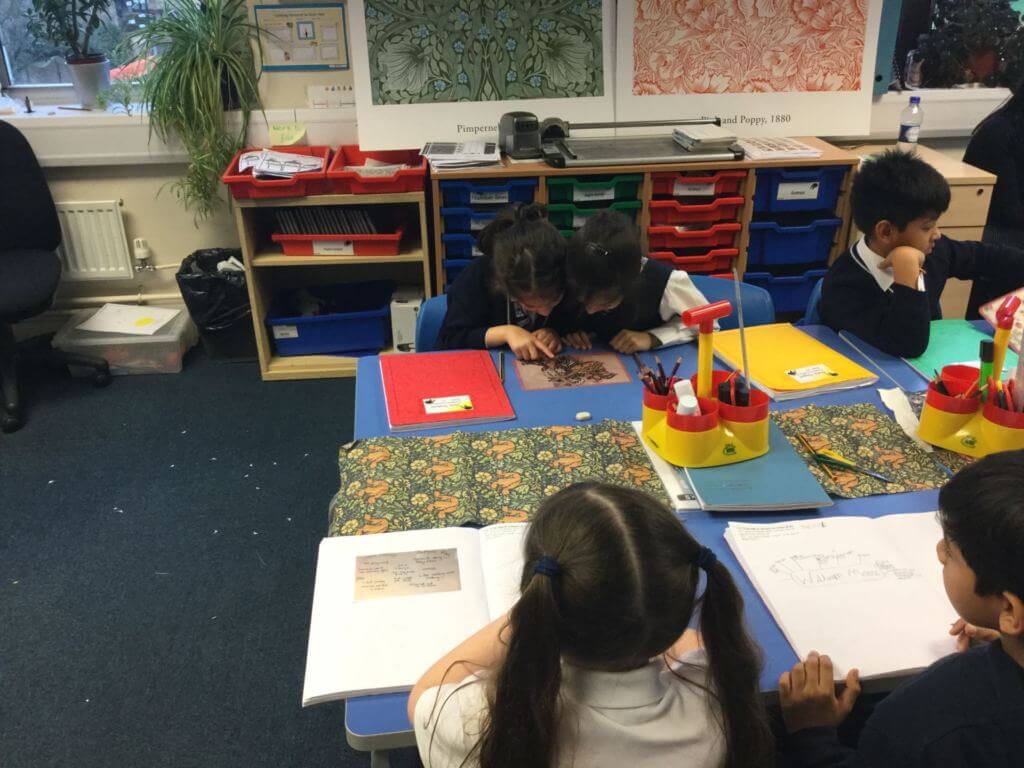 Year One pupil Lorin said: ‘I like designing my own William Morris pattern because I like carrying on his great work,’ while Miranda added ‘William Morris’ work is very stylish and is based on nature and I really like nature.’

Although Morris was never a pupil at Forest, his influence on the School remains strong. In 1868, he submitted a poem for the Christmas Term edition of the Forest School Magazine titled ‘Captiva Regina’, and a banner made at the request of F. B. Guy, depicting an oak tree with the arms of the diocese of St Albans and the School motto ‘In Pectore Robur’, hangs in the Victorian Dining Hall today.