Old Foresters make poignant visit to the battlefields in France

A group of Old Foresters have made a poignant visit to the battlefields in France.

Leaving Forest on Friday 2 June, the 13 OFs and guests travelled across the channel and were met by three OFs who now live in France.

The group first paid their respects at the grave of Old Forester Captain A. Armstrong – one of the 98 who fell in the First World War and first of 22 OFs who were visited on the trip.

Many of the group were returning after the last trip in 2015, and several had made personal visits since. ‘The battlefields and associated museums can grip you in so many ways,’ Development Director Mrs Sue Coates said. 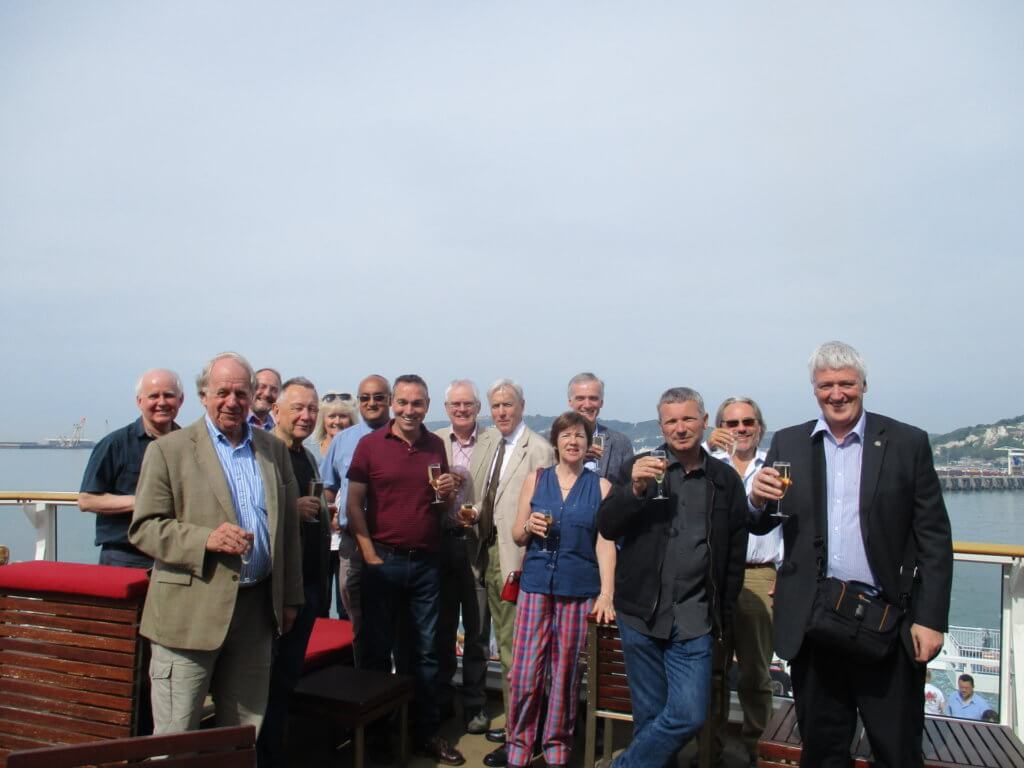 During the trip, the group were led by Chris Karunaratna, Copeland’s, 1967-74, who had produced a series of sheets directing us to the gravestones of Old Foresters, and memorials bearing the same surnames of those in the group.

Derek Inkpin, Johnians, 1961-68, was surprised to find someone with his surname on the Menin Gate. On his return Ancestry.com research proved that Royal Fusilier Inkpin was his fourth cousin twice removed.