All houses performed their drama pieces over two evening heat events. Then four houses from each heat went through to the finals. The pieces ranged from classical Shakespeare, to innovative interpretations of Brecht to pupils’ own work.
Both finals were adjudicated by Rachel Horowitz, a Theatre Practitioner and Producer. She is currently the Creative Learning Producer at Hackney Empire and a National Youth Theatre Associate.  Rachel has produced a number of plays with Collide Theatre including sell out performances of Hamletmachine, Tejas Verdes, and Troy. 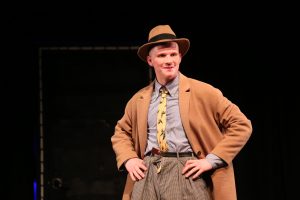 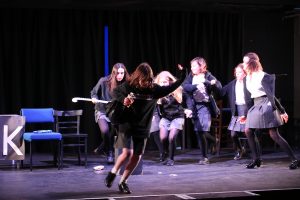 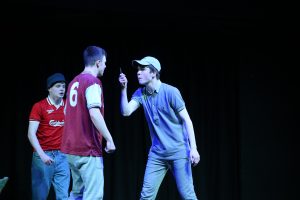 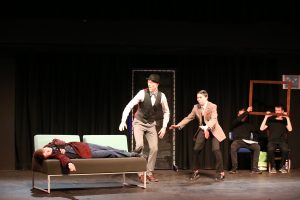 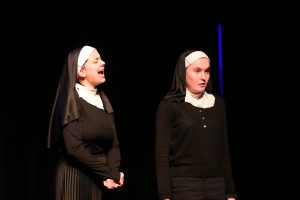 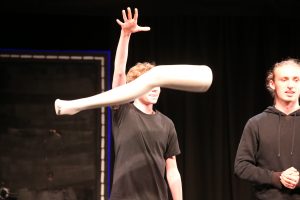 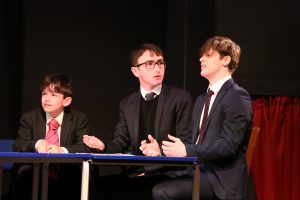 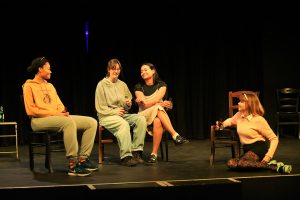 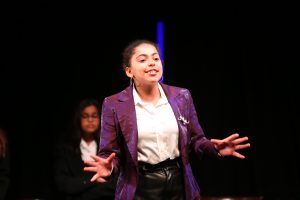 The winners of the Girls’ House Finals were first Baylis; second Eliot and third Astell.

The winners of the Boys’ House Finals were first Miller’s; second Bishop’s and third Johnians.

In addition, the following awards were given: