Famous people from the past day

Forest Pre-Prep pupils returned to school this week dressed up as historic figures from the past.

As part of their new topic for the term ‘Famous People from the Past’, the pupils arrived in the classroom as iconic individuals including politicians, writers, royals and astronauts. 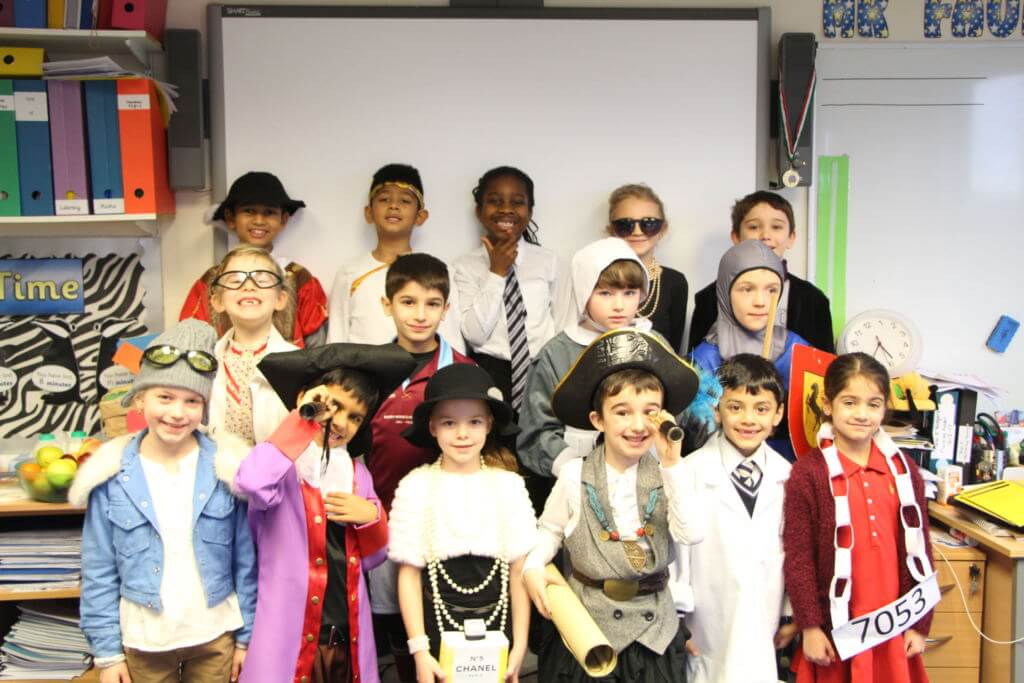 During the Christmas break, Year One and Two pupils had the chance to research famous people who were inspirational and influence the course of history. In lessons, the pupils shared facts about their chosen figure. 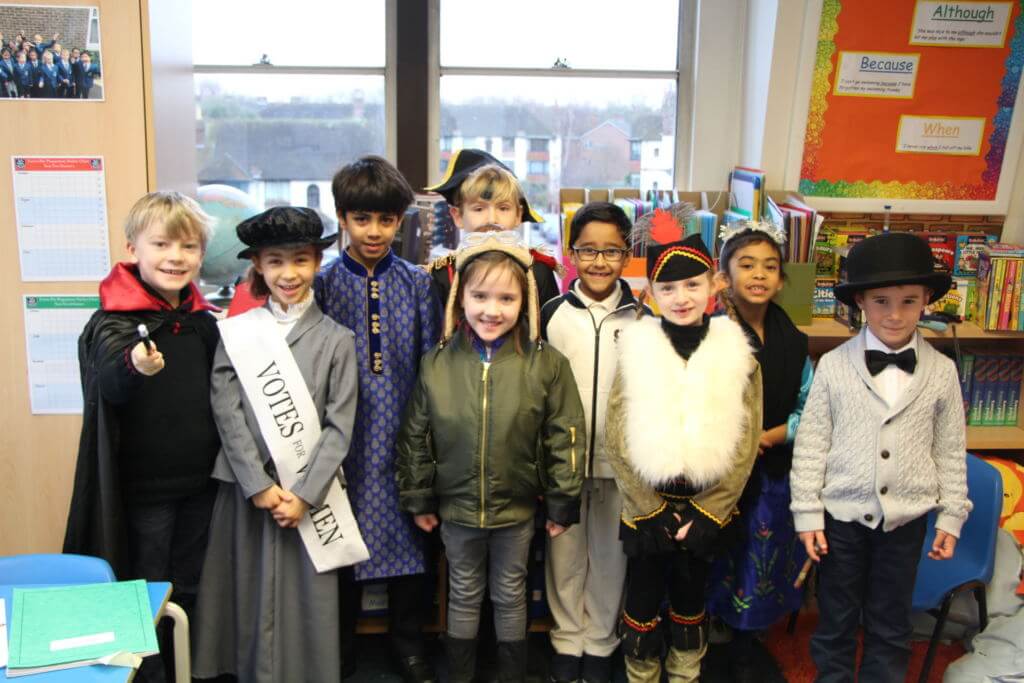 Master in charge of the Pre-Prep, Mr Paul Faulkner said: “It was a brilliant morning with all the children getting very involved. It was great to see historic figures from Winston Churchill to Princess Diana. Each of the pupils shared interesting facts about their famous person while learning about others.”

The dress up day is part of the Pre-Prep’s ‘brilliant beginning’ to each new term. Previous days have included a giant snow globe in the playground and a hurricane hitting the classroom to start topics around the weather. 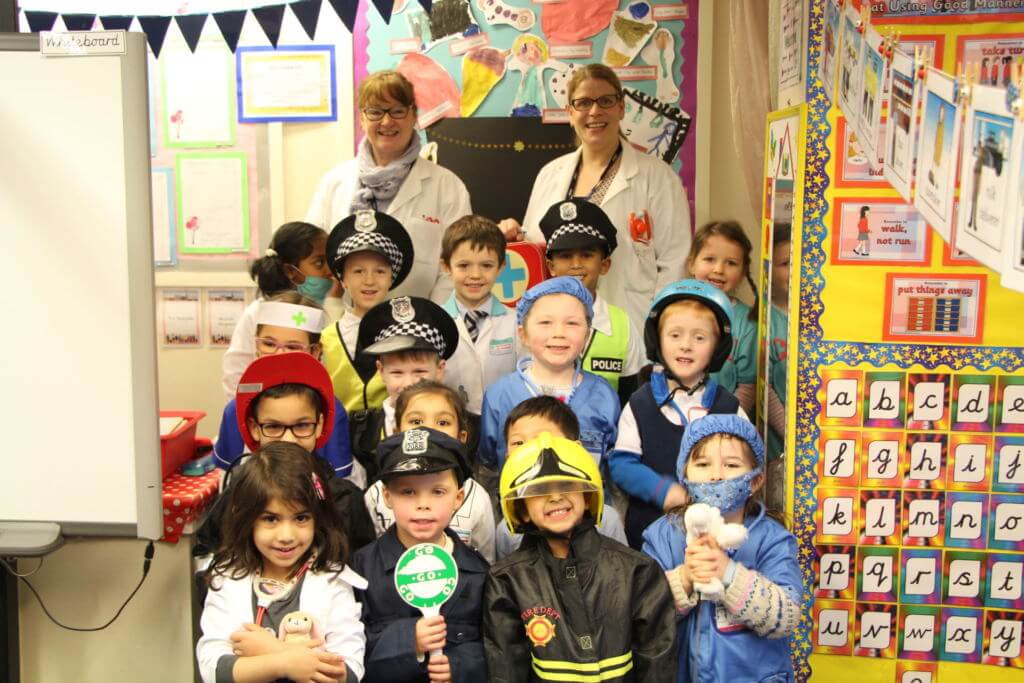 Reception pupils also joined in the fun dressing up as ‘someone who helps us’ for their new topic ‘Helping Hands’. This included doctors, nurses and firefighters.