A Round-Up of Sport

Throughout the week Forest School play fixtures across a number of sports. The matches played are highly competitive with some excellent performances from Forest teams.
This is what happened in the last week:

Forest School Steeplechase
The traditional Forest Steeplechase was run this week involving all year groups in either a 2km or 5km run around our neighbouring Forest land. It was seriously muddy out there!
Winners as follows: 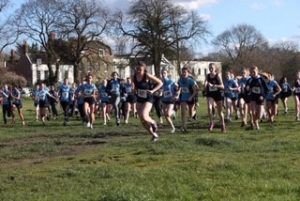 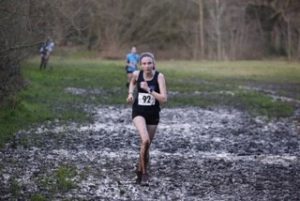 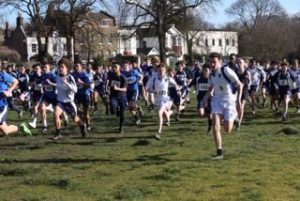 Netball
Unfortunately rain stopped play for a lot of fixtures this week. However our A and C teams played Brentwood school as well as the U13Ds who played in a friendly against Park School.

Cross Country
At the Harrow South East Schools XC championships the girls race was ‘Open’ and included athletes who are juniors, inters and seniors. Abigail Reid as an U13 won overall, the first time a junior has ever done so. Rhys Edwards positioned in the top 10; as a bottom year senior this sets a precedent for next year! 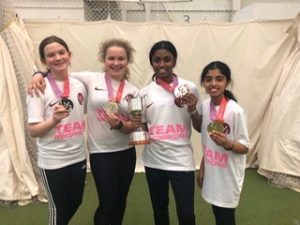