Forest School’s annual Pupil Leadership Conference took place on Tuesday 13 September. Following on from the 2015 event, over 100 young people from schools across the country travelled to Forest for the day conference which is aimed at Head Boys, Head Girls and pupils with responsibility.

This year’s keynote speaker, Bonita Norris, shared her experiences of leadership, resilience and purpose. Bonita, 28, is the youngest person in the world to have reached both the summit of Mount Everest and the North Pole.

Forest’s Acting Warden, Mr Cliff Hodges said: “We were delighted to welcome pupils from a large number of schools to our Pupil Leadership Conference. Inspiring key note speakers, including Bonita Norris, and a range of workshops allowed these pupils to understand the different ways to lead and the challenges it poses.

“Throughout the day they were able to reflect and share ideas before returning to their schools to put their learning into action with the year still ahead. This is the fifth time we have run this successful conference and it is as popular as ever.” 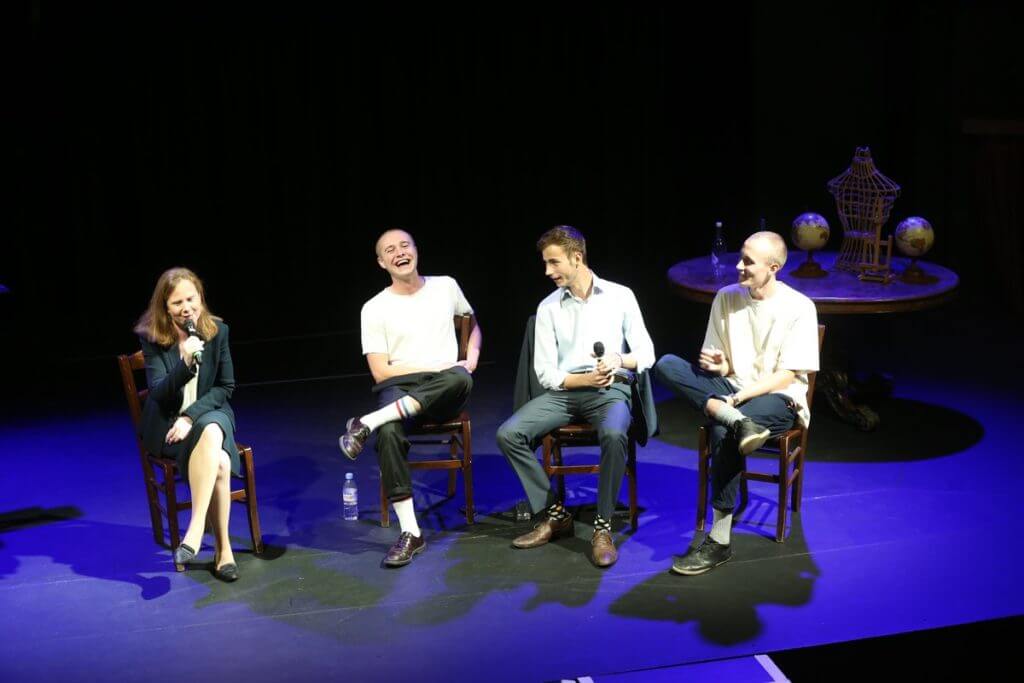