The nation’s greatest goalkeeper spoke to guests about his lifetime in the footballing world including England’s 1966 World Cup victory.

Gordon also spoke fondly of other football legends including Sir Bobby Moore and Jimmy Greaves. He also had wise words of advice for the younger audience members telling them ‘if it can happen to me, it can happen to anyone of you’. 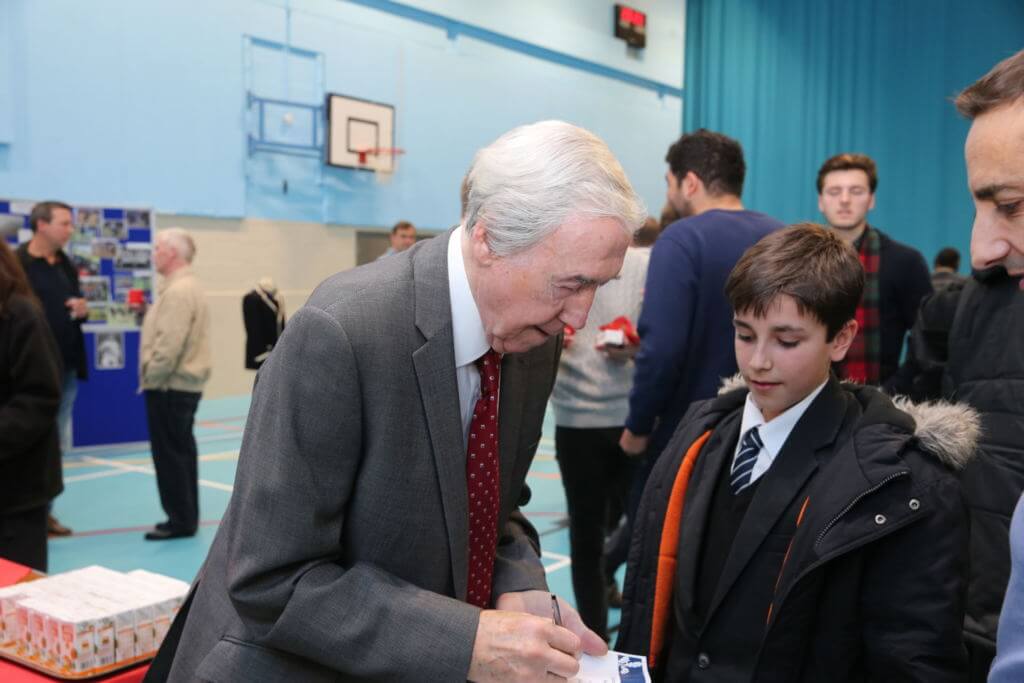 The football legend meets with fans.

The evening was the second Brilliance at Forest event following the first in March, which celebrated the work of William Morris.

Alongside Gordon Banks, Mark Dickson, CEO of the Independent Schools Football Association and David Court, Talent Identification Lead at the Football Association spoke to guests. Mark spoke about the early days of the modern sport and how many famous teams became the clubs are they are today, while David spoke about how the FA views talent identification, offering parents an insight into how to prepare their children for success in football. 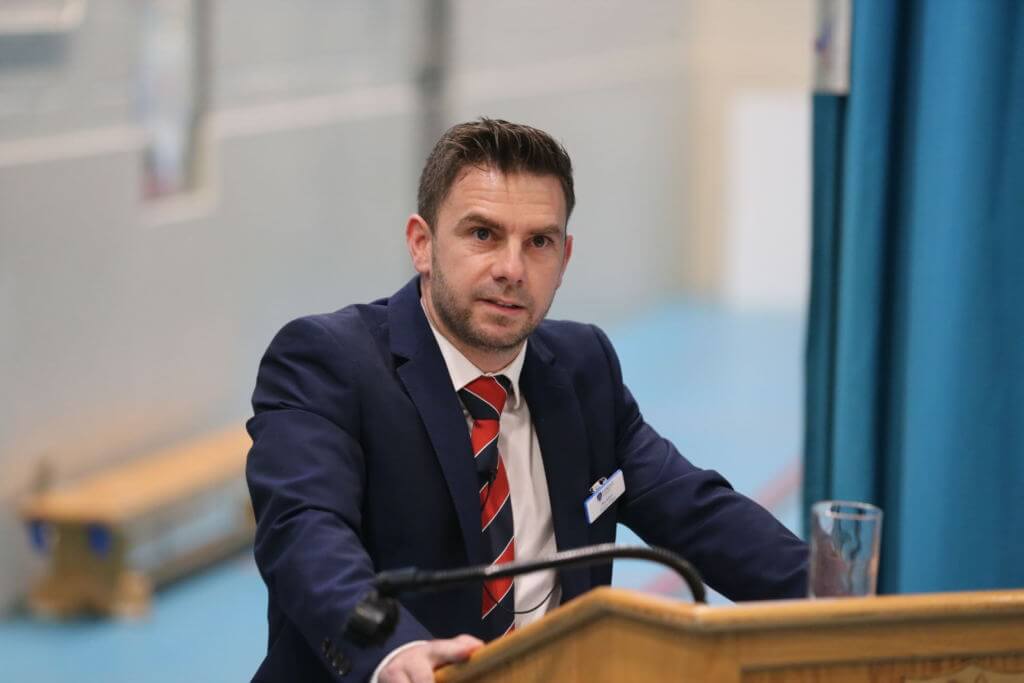 As early as the 1860s, the School was hosting matches on the land in front of the Main Building which is known as the common with a large chestnut tree and metal rail being used in the game. The common was therefore one of the first arenas of modern football and one of the exact spots where it can be said the game began, giving Forest its place as a significant part of football history. 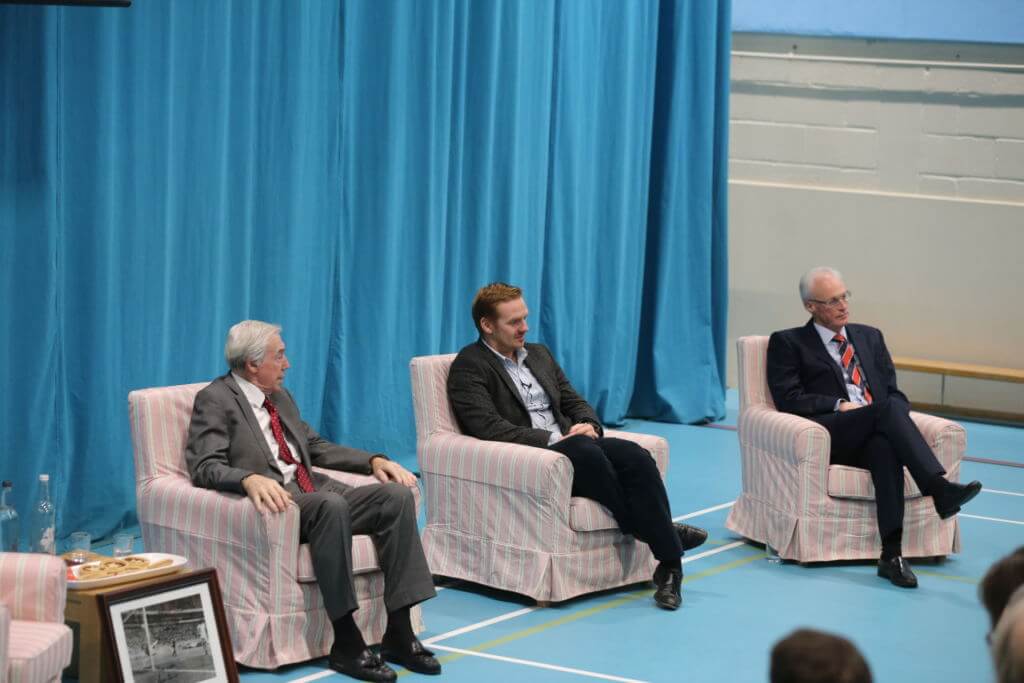 A Forest spokesman said: “Forest was delighted to welcome Gordon Banks OBE to Forest. It was brilliant to hear about his football career, and all his amusing stories from both the pitch and the changing room. We hope guests also got a great feel for the history of football at Forest, which is something we are very proud of and continues to this day.”