The conference, hosted in the Martin Centre for Innovation, brought together heads, teachers and languages professionals from around the country.

Professor Adrian Armstrong, Queen Mary University of London, opened the conference where he made the case for languages in a new geopolitical climate. He is currently a Centenary Professor of French at the university, and Head of the School of Languages, Linguistics, Film, having previously held research and teaching posts at Cambridge and Manchester. 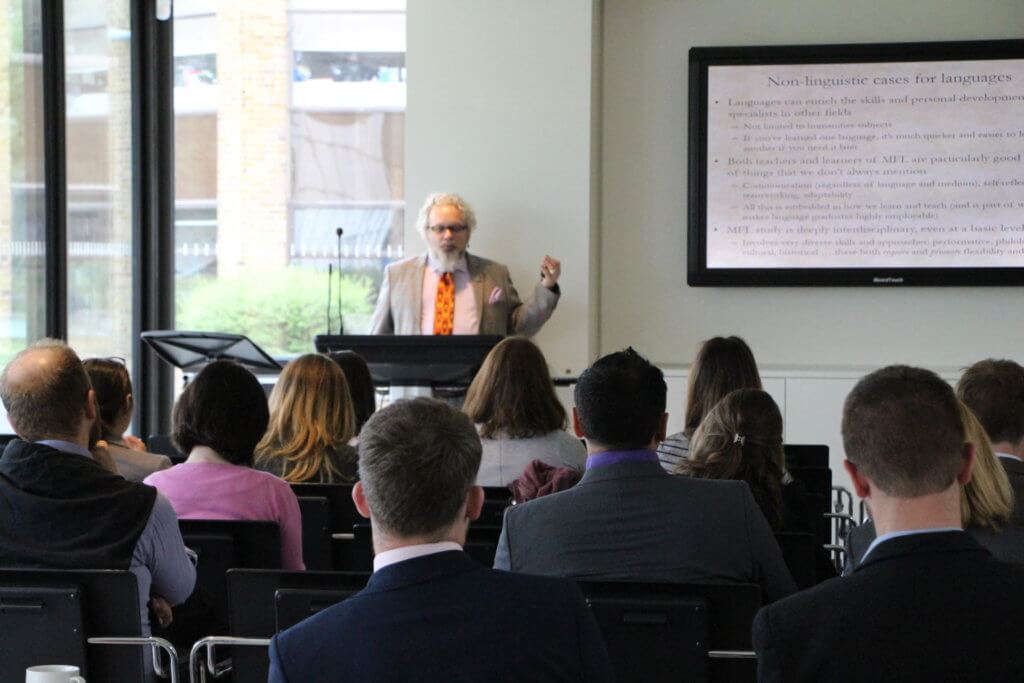 ‘The place of modern languages in education at all levels, like the UK’s relationship with the European Union, is normally seen in terms of a narrative,’ he explained.

‘Stories of declining interest and uptake are all too easy to tell, but narratives can be contested and reframed in education as in politics.’

Following this, Rachel Hawkes, Cam Academy Trust, spoke to delegates about what excellent progress in language learning looks like at key stage 3. 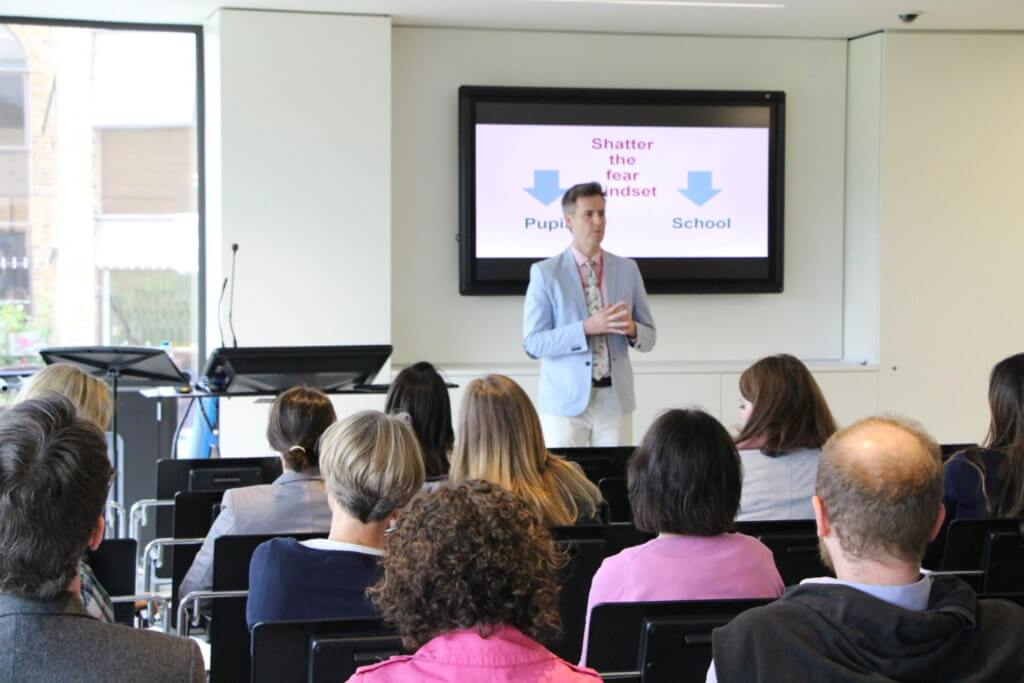 Rachel currently works across the six schools in the Cam Academy Trust, where she is Director of International Education and Research, and SLE for languages.

‘The session was very inspiring and a joy to listen to,’ one delegate explained. ‘Easy to understand and enables you to make changes within your lessons.’

Speaking about the day, Forest’s Head of Modern Foreign Languages, Richard Lokier said: ‘It was fantastic to welcome so many heads and teachers of modern foreign languages to Forest for the day. Along with the engaging speakers, delegates also got to share useful ideas and tips that have impacted positively in their schools.’ 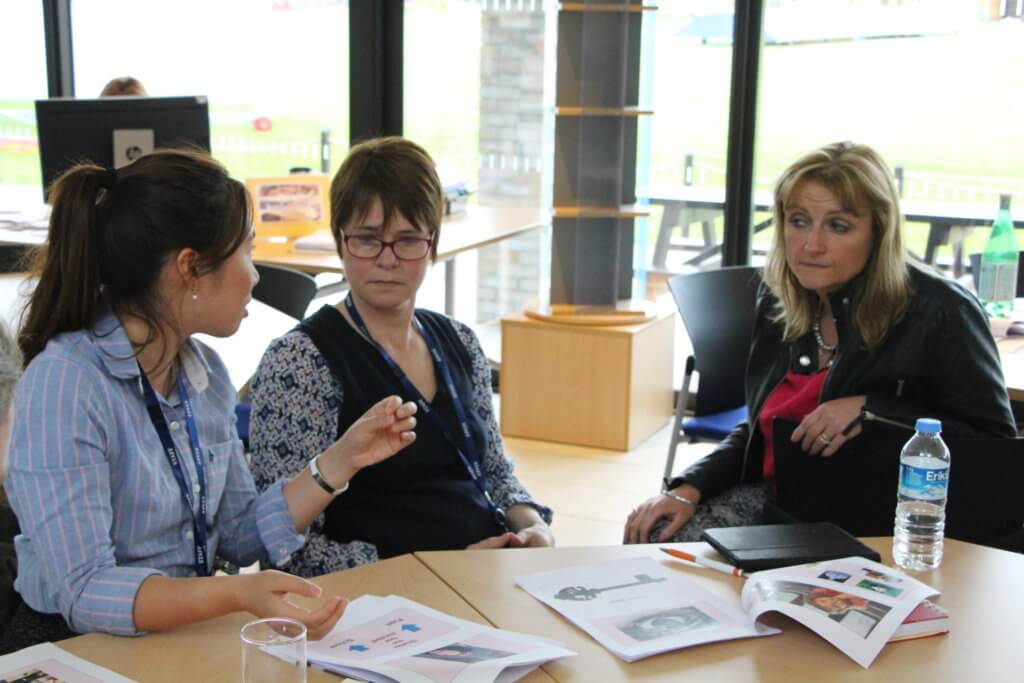 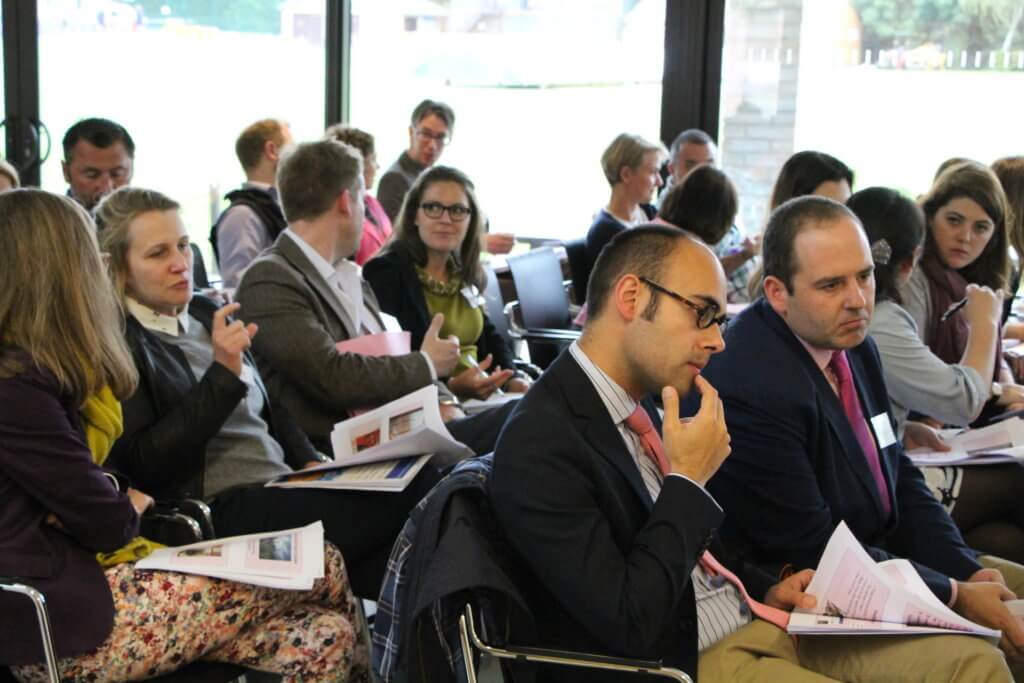