For many staff and pupils, it brought back memories of seeing the boxer train at Forest in 2012. 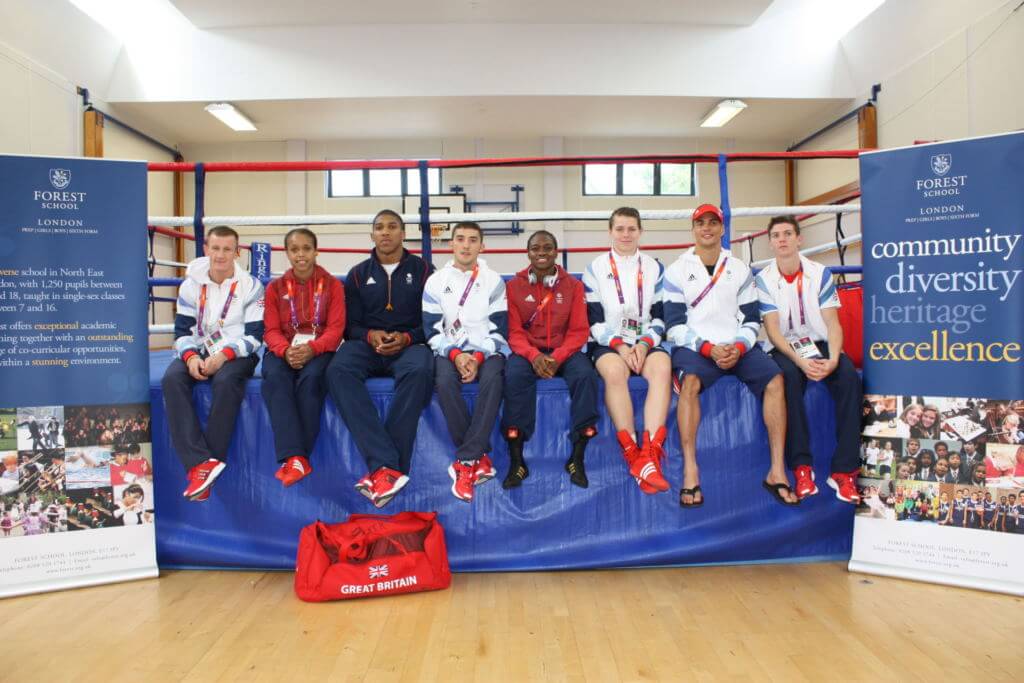 Ahead of the London Olympics, Forest’s facilities were used as a secret training camp for Team GB athletes. This included boxers Anthony Joshua, Luke Campbell and Nicola Adams who all went on to win gold at the 2012 games.

Forest was selected after British Olympic Association representatives visited over 20 locations in the area. The School’s facilities and location, just four miles from Stratford, were deemed the best. 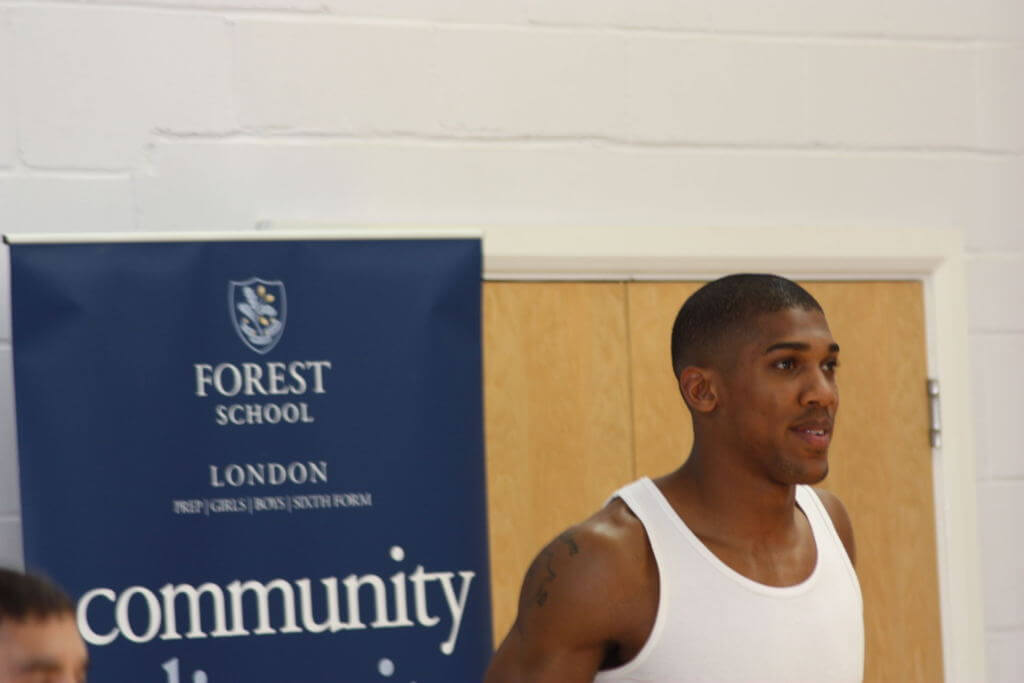 Forest would once again be used be used as a quiet camp for Team GB swimmers ahead of the 2016 games. 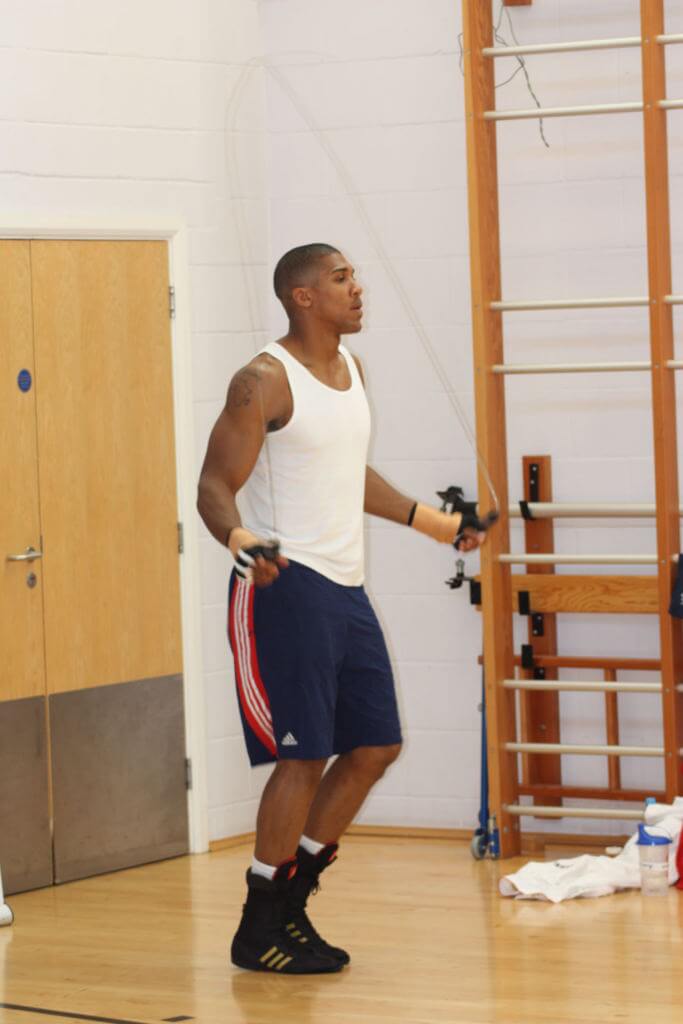