Day 3 of Forest’s first ever Sleep Week took place on Wednesday 22 March with more than 400 pupils across the School giving up their mobile phones for the day.

The pupils, from year seven to 13, were all taking part in the week’s highlight, the ‘Fone Fast’ which was to encourage individuals to put their phones down and relax. Both staff and pupils were given the opportunity to attempt to go for 24 hours (or 12) without their mobile phones. 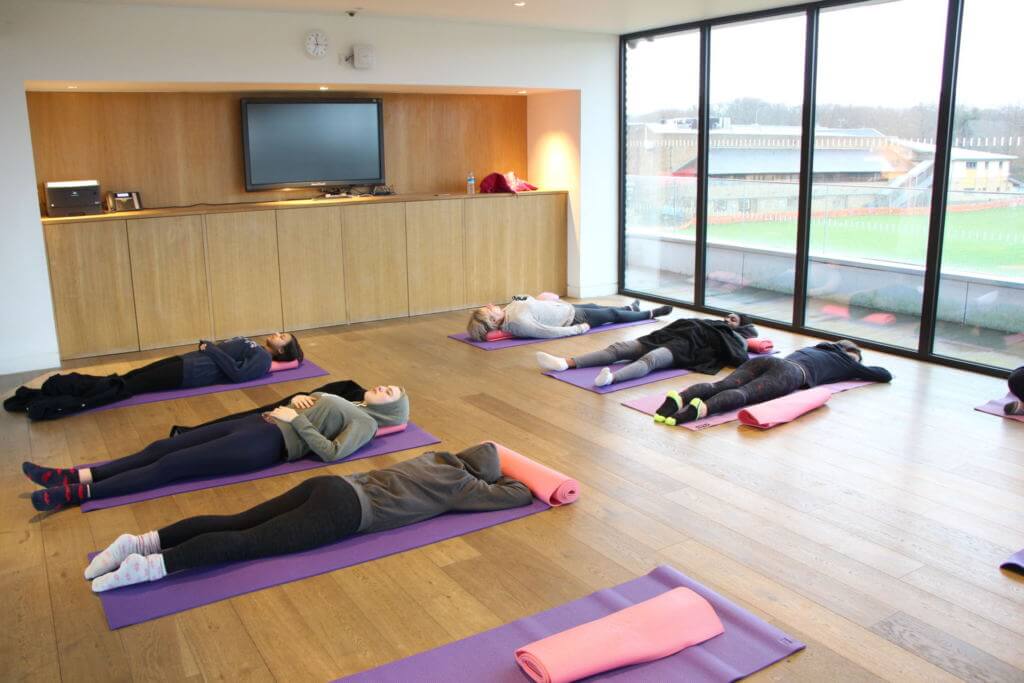 Speaking about the Fone Fast, Forest teacher Mrs Rebecca said: ‘It went really well, we had more than 400 pupils give in their phone for the day.

‘During lunchtime we also held a games session in the Martin Centre, where pupils played boardgames and interacted with one another rather than being glued to their phones.’

Following the fast, pupils were given their phones back in an envelope.

Meanwhile, several staff members and pupils took part in sleep yoga on the top floor of the Martin Centre. During the session, they were given the tools to relax and shut off from the world.

Forest is holding its first ever Sleep Week in hope that pupils and staff will learn more about the benefits of sleep and its influence on our wellbeing and mental health.

Recently there has been increasing reports in the media about children’s mental health, and at Forest we believe its important to try and address those issues in school.