Young Classical Musician of the Year 2017

Following a day of heats, Charlotte Connal, Y13, took home the prestigious title. Speaking about the day, Charlotte revealed she hadn’t thought about being named Young Classical Musician of the Year.  ‘I didn’t really think about the possibility of winning until the final, to be honest.

‘There are so many amazing musicians at Forest, and last year I didn’t even get through the heats, so I was really pleased when I was put through to the final. However, even when I knew that I was one of the final few, I tried to make myself focus on enjoying myself and doing a good performance rather than focusing on the competition.’ 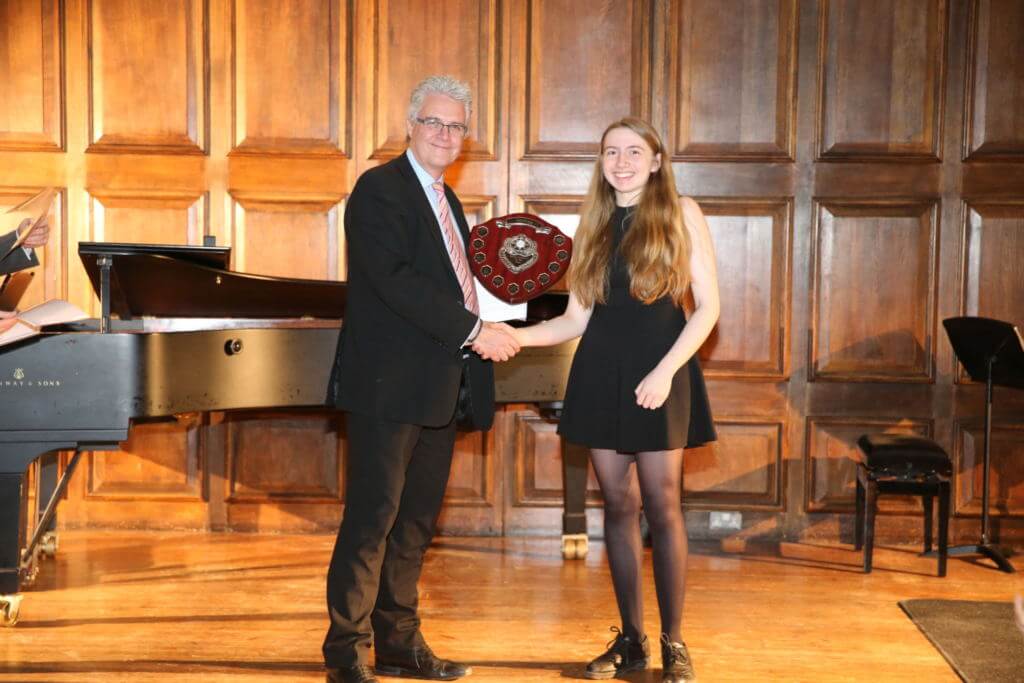 She added: ‘The day of the competition is always a bit stressful – you don’t know if you’re going to be in the final until after the heats, and there’s always a bit of last-minute practice involved.

‘I felt really happy and proud of myself. For me, this is a huge achievement, and it’s definitely given me a confidence boost.’ 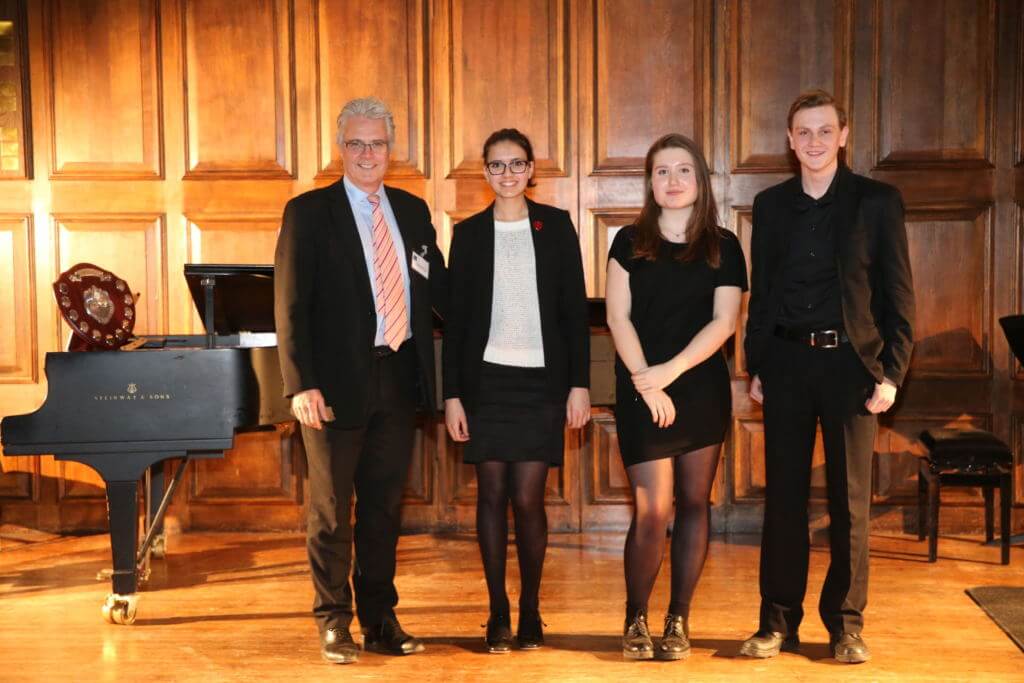 Zoe said: ‘The individual parts were all quite tricky, so lots of personal practice had to take place before we rehearsed together as a trio. We previously performed the piece at the Christmas Carol Service, so much of the preparation and rehearsal time had already taken place.

‘It was really lovely to win the category as we have had a lot of fun preparing for it and working together.’