During the day the pupils, who were representing Azerbaijan and Armenia, took part in debates on global topics ranging from human rights to the environment. 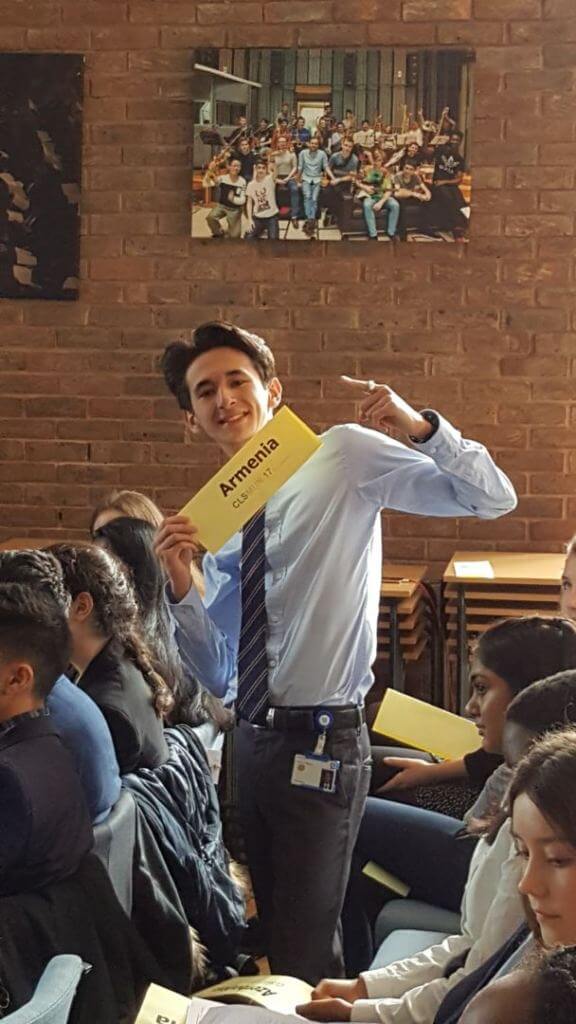 Speaking about the day, Forest’s Diploma Coordinator, Mr Tom Burnside, who attended with the pupils said: ‘Despite having little time to prepare with a last-minute change of countries to Azerbaijan and Armenia, the pupils dove into the conference debates, getting amendments passed and taking on points of information.

‘The quality of debate was high and even the new-comers contributed in the morning. When the emergency came around, it became clear why the country change was necessary, as it involved Armenia invading part of Azerbaijan.’

The invasion saw pupils quickly form alliances and prepare resolutions to the conflict, with some creative ideas and arguments. 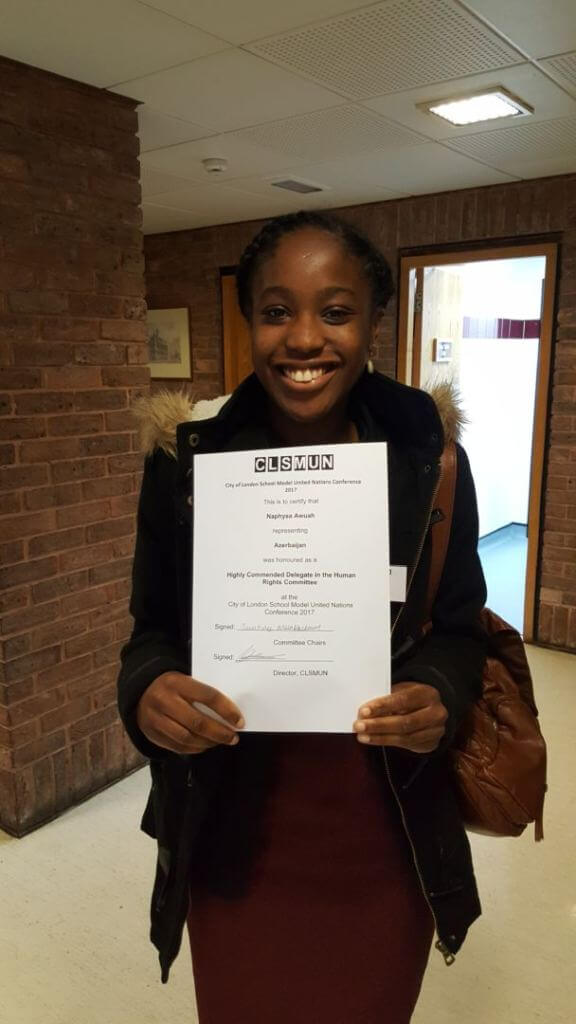 Mr Burnside added: ‘Sixth former Eve was called in front of the Security Council to give Azerbaijan’s opinion on the resolution they discussed and at the end of the day Naphysa was awarded highly commended delegate for the Human Rights Committee.

‘All the pupils enjoyed themselves hugely and gave an excellent showing.’

During the model sessions, pupils learn more about the United Nations and their important role in maintaining and improving international relations.