Forest pupils and staff have closely been following the French election.

As France prepares to go to the polls on Sunday, individuals across the School have been taking part in a mock vote.

With most of the votes counted in the French department, Emmanuel Macron appeared to emerge as the clear favourite against his opponent Marine Le Pen. 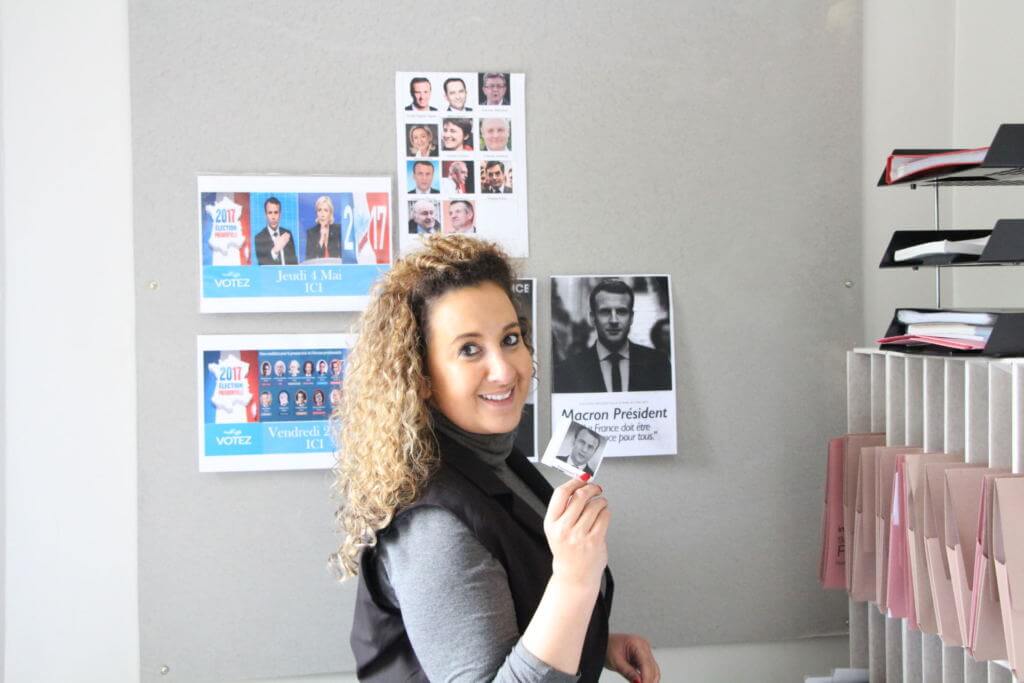 Last year, Senior School pupils and staff took part in a mock US election with Foresters backing Hillary Clinton for president by 72% against Donald Trump.

In the coming weeks, pupils and staff will head to the polls again in a mock UK election. 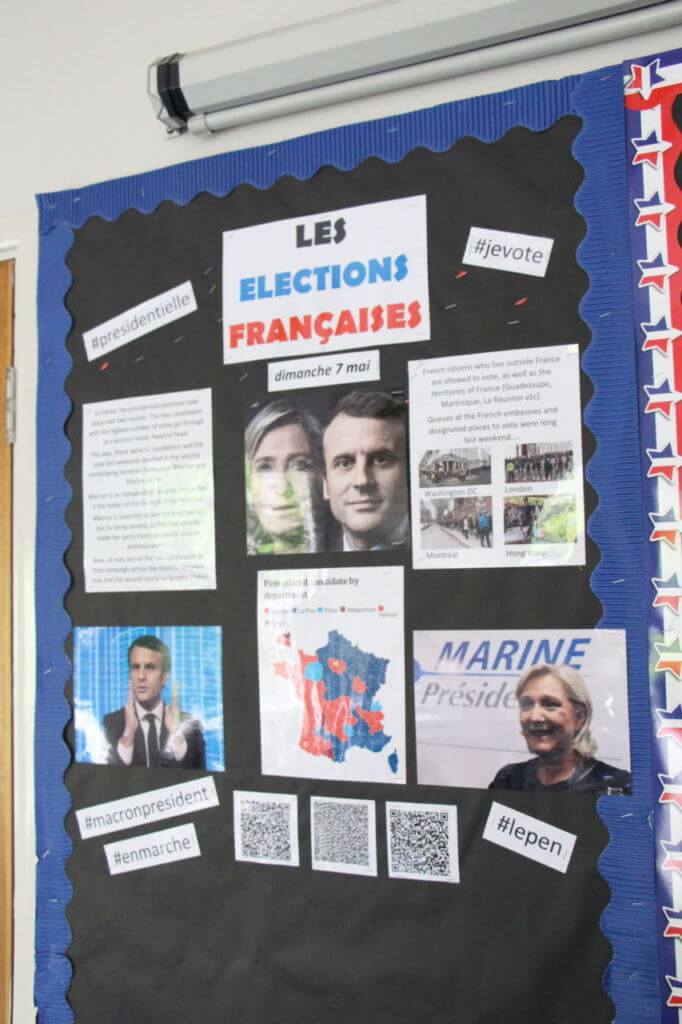