Douglas Leung (Guy’s) will take on the role of Head Boy, while Temitope Lana (Baylis) will become Forest’s Head Girl. 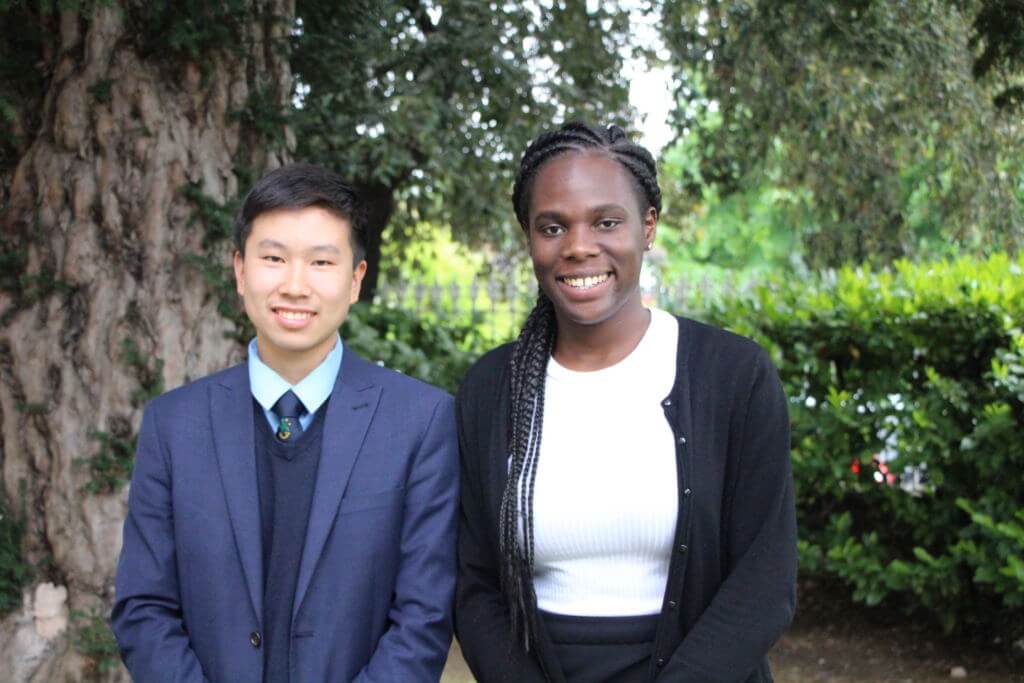 The pair will take over the positions from this year’s Lorcan and Ella who will leave Forest for university at the end of the term.

Next year’s Deputies consist of Ewan Risby (Doctor’s) and James Wakefield (Copeland’s) for the boys, and Naphysa Awuah (Kingsley) and Zoe Kundu (Franklin) for the girls. 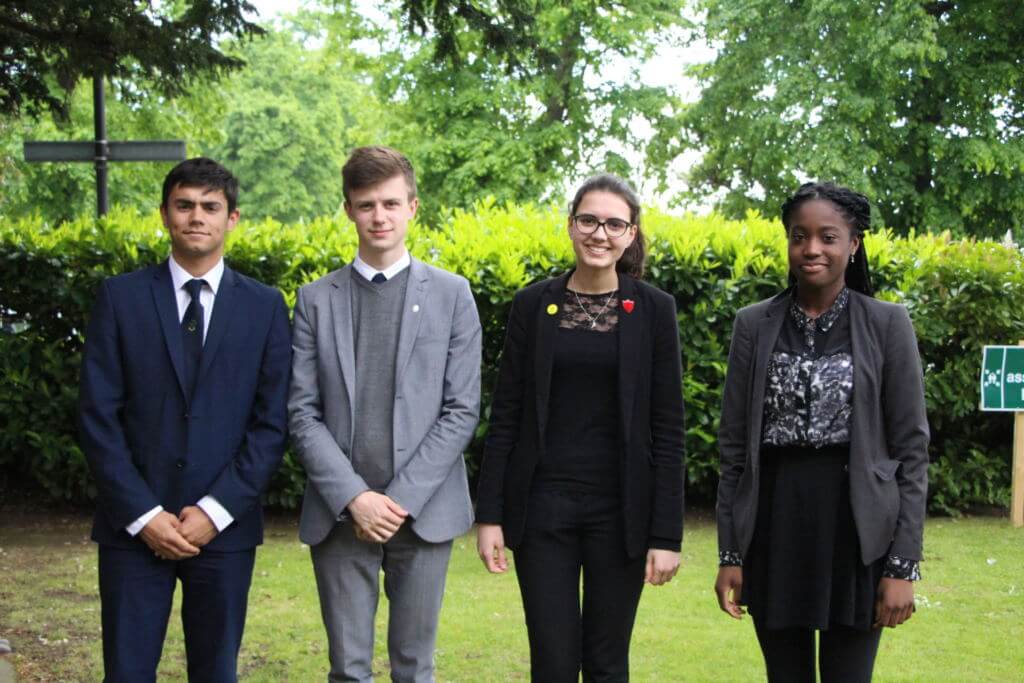 Speaking about the new appointments, Head of Sixth Form Ms Kate Spencer Ellis explained: ‘Pupil leadership is an essential part of the Sixth Form experience. In an exceptionally strong field, we felt that the candidates that we have selected would be first-rate ambassadors for the School.

‘They are a diverse and talented team who will work together to lead their peers and younger pupils. I have very excited to see what they will do.’

In recent weeks Forest staff and pupils have put forward who they think would be best suited to the roles and following a vote and discussion with the Leadership Team the pupils were finally selected.