This year, 126 children from Years 2 – 6, performed in the concert including a joint choir of 92 children who entertained the audience with their take on Richard Stilgoe’s Building. 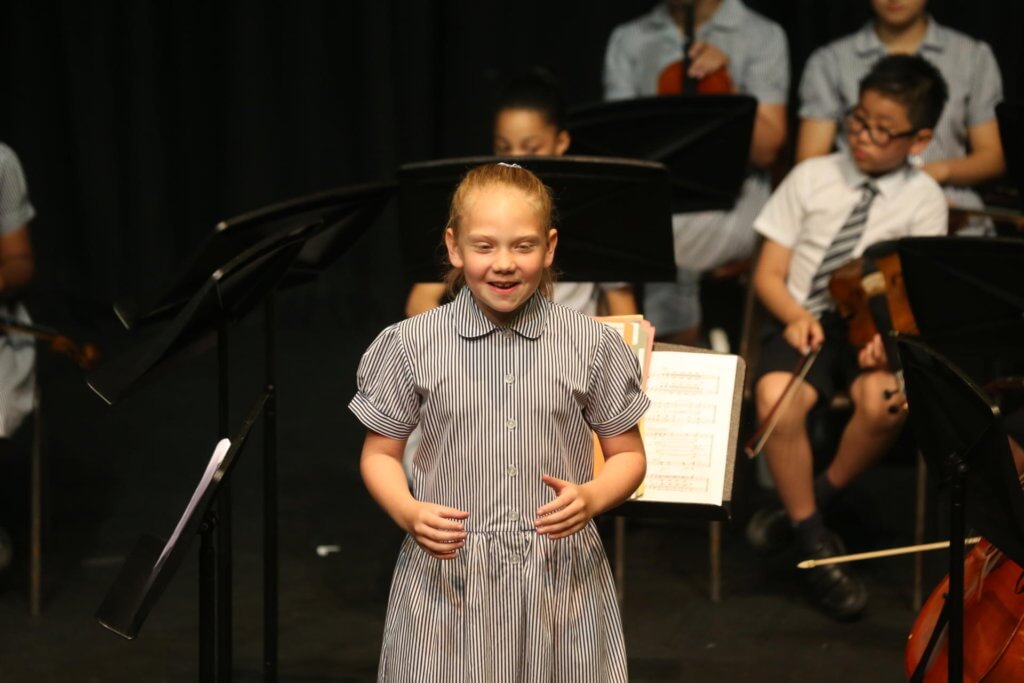 All of the Prep School ensembles also performed guided by their instrumental teachers, who have in recent weeks been busy preparing the pupils for the big night. 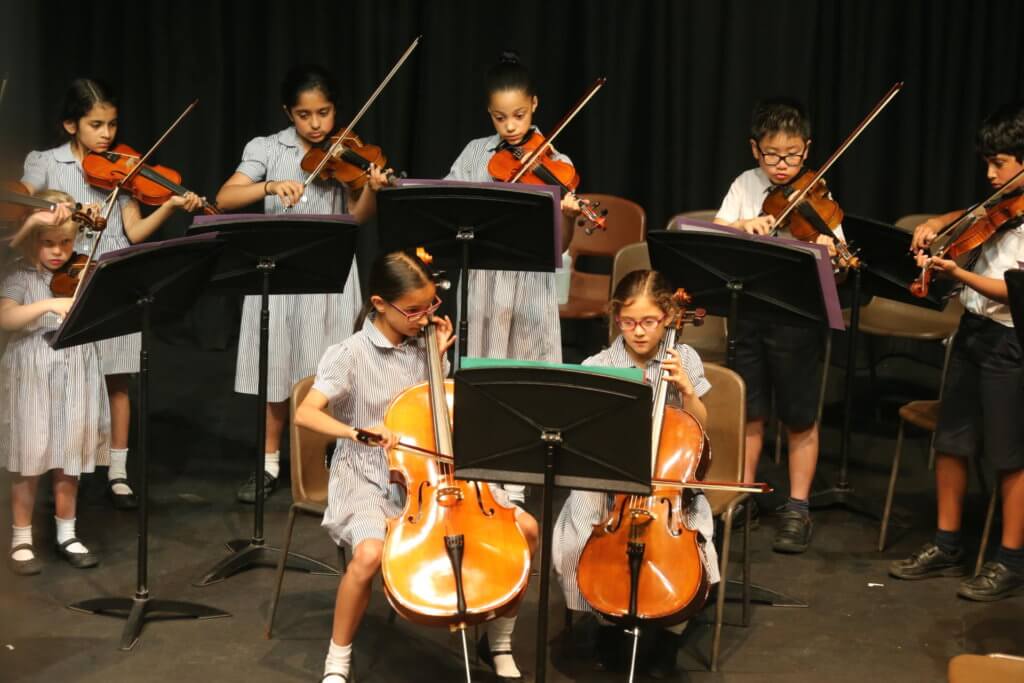 Speaking about the concert, Prep School music teacher Miss Butler said: ‘The concert was a great success, thank you to all the children who took part.

‘It was been great working with you and having fun making music this term’. 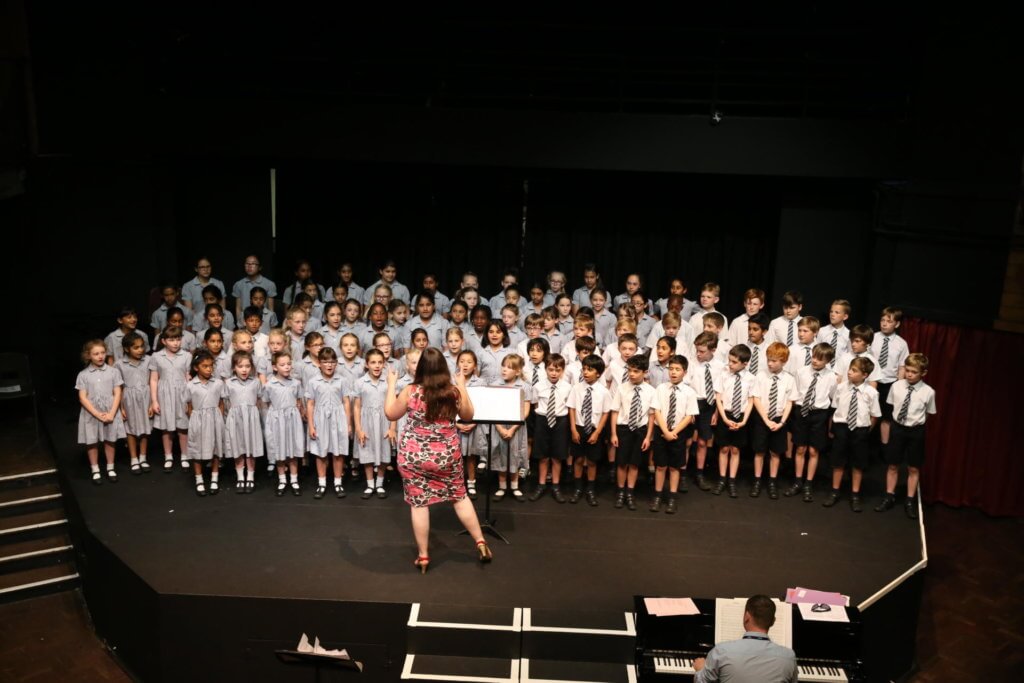 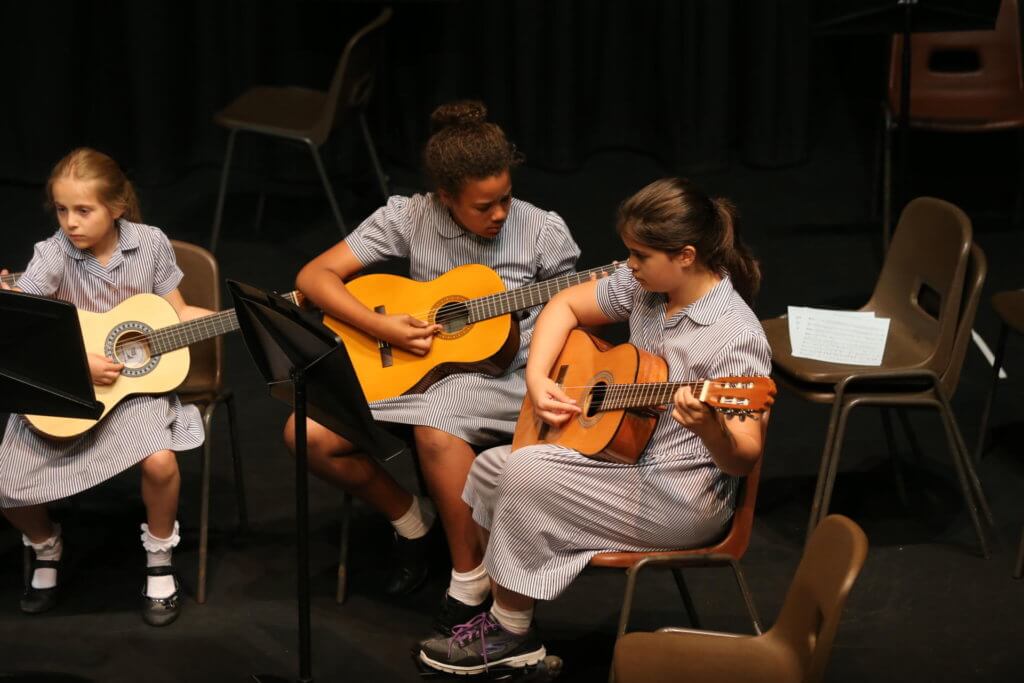