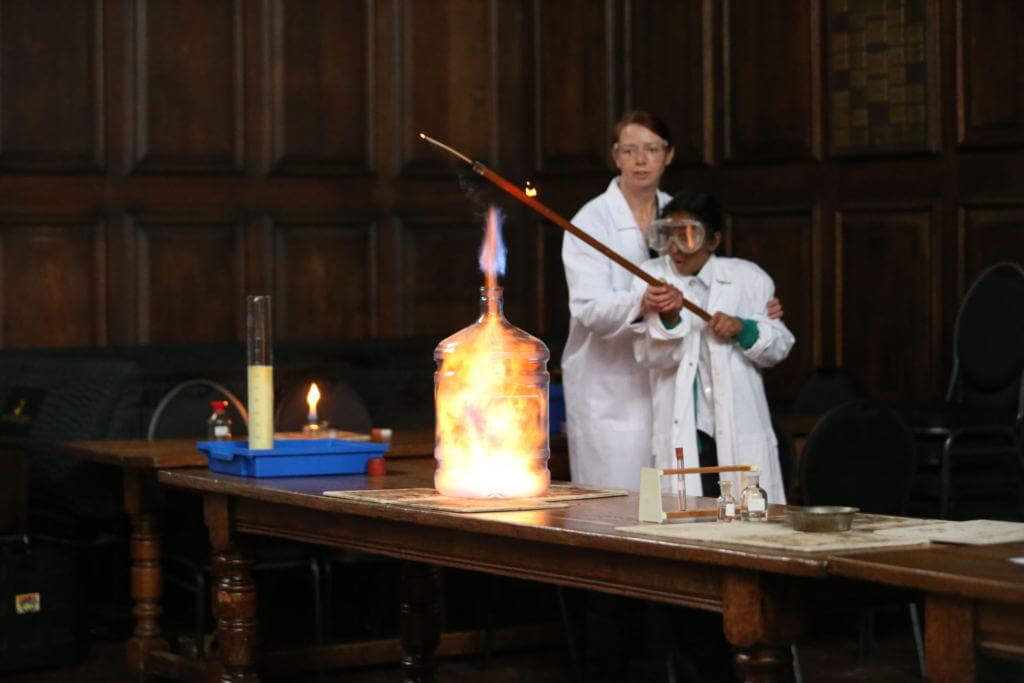 In the first task, pupils had to identify the different nutrients present in food and see whether saliva caused the foods to break down into new substances, while in task two the pupils had to carry out flame tests and precipitation reactions to see what chemicals Fred and George needed to use to create the right coloured fireworks.

Finally, in task three pupils had to carry out a number of physics calculations to work out how many coins had been left in a mysterious bag. 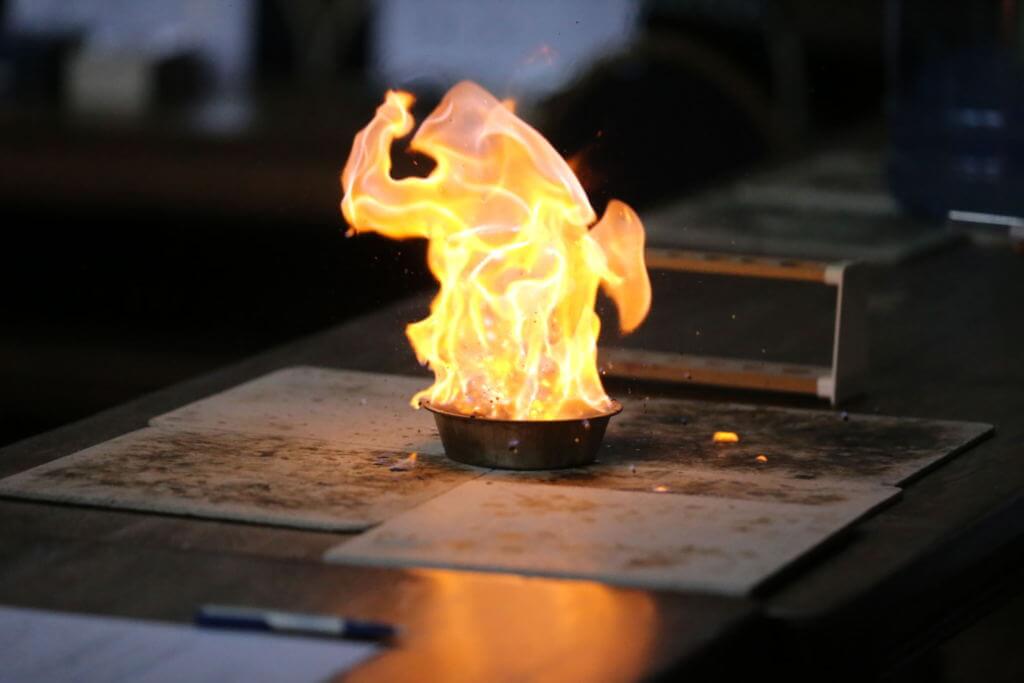 This year, Forest School’s year six pupils came first, which was the first time in nearly 10 years the School has won the competition. Oakdale Junior School and Gatehouse School followed in second and third place, respectively.

Forest year six pupil Alyssa said: ‘We enjoyed doing the physics challenge. We had to estimate how much money was in a bin liner using our past measurements, and then work out a precise amount,’ while Caleb added all the experiments had been ‘a lot of fun’. 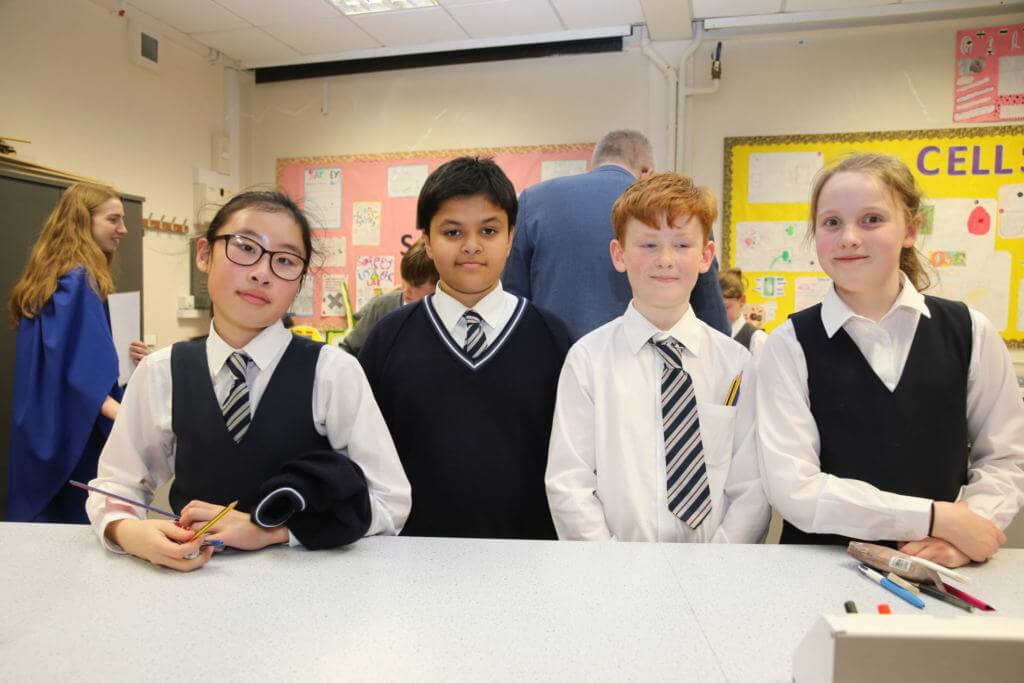 Juliet added ‘the whole event had been amazing’ with Oran saying ‘We felt we had benefited a lot from it and learned a lot. Much to our surprise, we won and were very, very happy’

Pupils from Oakdale Junior School added they were ‘very pleased’ to have come second. 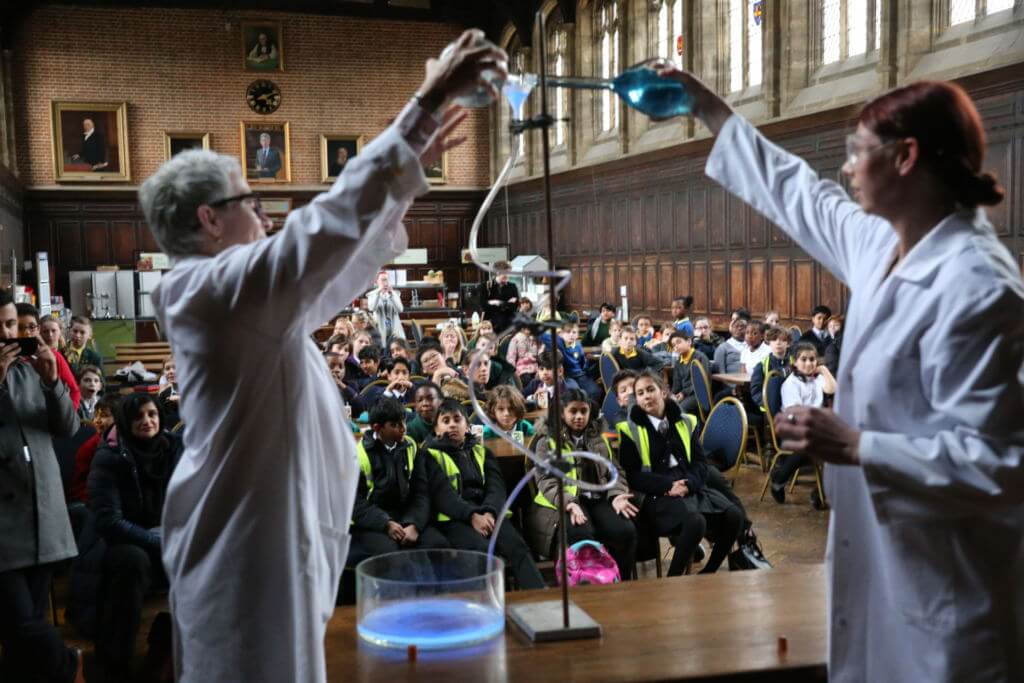 Following the experiments, the pupils gathered in Forest’s Dining Hall for the annual chemistry show, put on by science teacher Florence Grace. 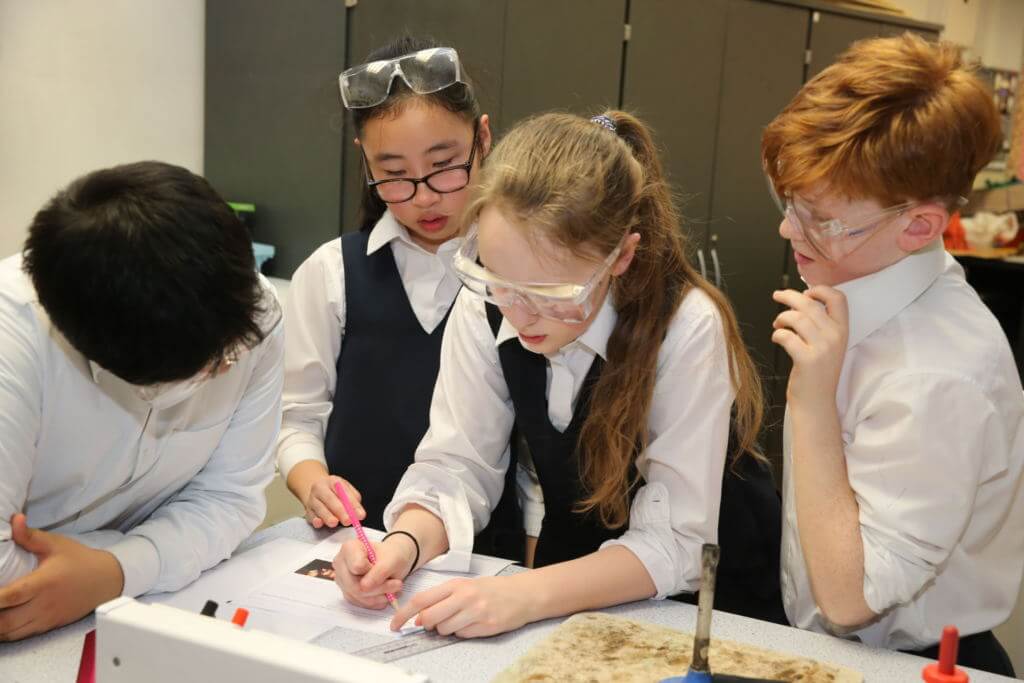