The evening, taking place on Thursday 8 December, will feature special guest Gordon Banks OBE, who will share his experiences from a lifetime in the footballing world.

Gordon, who is regarded as one of the greatest goalkeepers in the world, made 628 appearances during a 15-year career in the Football League. Starting his career in 1953 at Chesterfield, Gordon was soon playing for their youth team and competed in the FA Youth Cup. In 1958, he made his first team debut, and the following July transferred to Leicester City. In 1964, he helped the team win the League Cup and finish as finalists in 1965.

During this time, Gordon Banks established himself as the nation’s top goalkeeper and played in every game of the country’s World Cup victory in 1966. In 1970, he was made Officer of the Order of the British Empire. 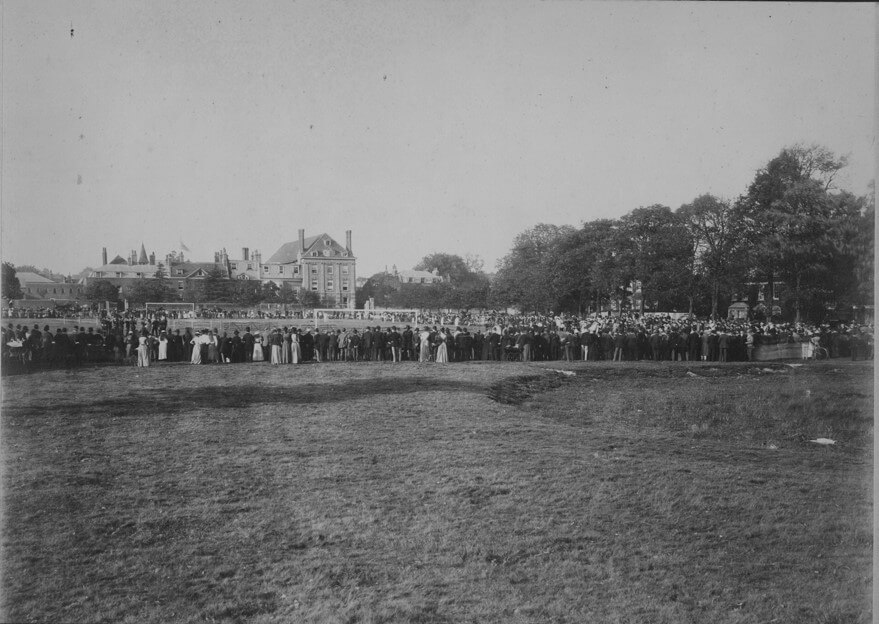 More speakers will be announced in due course.

The event is free and open to anyone. If you would like a place at the evening, please fill in the booking form below.

News & Events
where next? explore Forest
View our Prospectus
Visit Us